Roseanne Barr says she accepted a settlement for a 'Roseanne' spinoff, despite 'not asking' for a payout.

With ABC recently announcing they were officially going ahead with a 'Roseanne' spinoff called 'The Conners', many wondered just what it took for Roseanne Barr to relinquish her rights to the series and characters that she had helped create and bring to audiences across the globe. 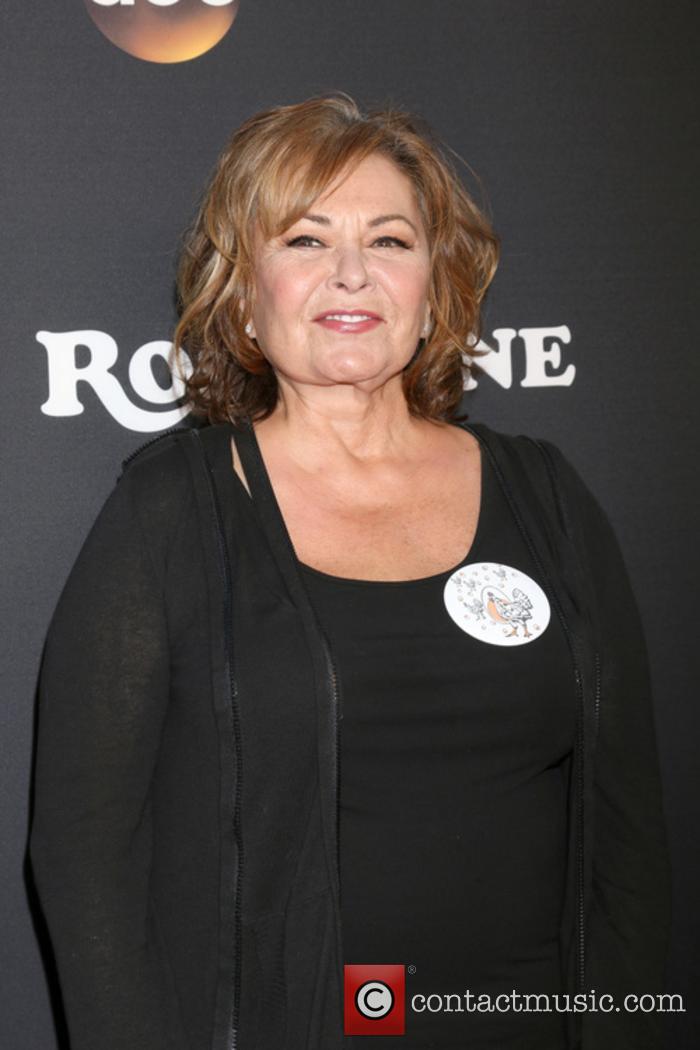 Roseanne Barr says she didn't want a payout from ABC

We know that John Goodman, Laurie Metcalf, Sara Gilbert, Lecy Goranson, and Michael Fishman will all be returning for the spinoff show, with additional cast to be announced at a later date, along with an official premiere. Fans also found out that the show would be airing before the end of the year, at same point in the autumn.

So, did Barr get a payout to give up the rights to her show, despite being fired by ABC for a racist and offensive tweet aimed at Valerie Jarrett? It would seem so, but the disgraced actress insists it's not something she was looking for.

Speaking during a second appearance on a podcast with Rabbi Shmuley Boteach, she explained (via The Blast): "I didn't ask to be paid off. I asked for nothing, and I just stepped away... because that is penance. I put a lot of thought into it."

Despite those claims, she continued in her statement: "I regret the circumstances that have caused me to be removed from 'Roseanne'. I agreed to the settlement in order that 200 jobs of beloved cast and crew could be saved, and I wish the best for everyone involved."

Though she claims money wasn't a factor in her saying goodbye to 'Roseanne', those words are hard to believe when she admits she had a part in some form of "settlement" with the ABC network.

No details in regards to that settlement have been officially revealed, but we imagine a substantial amount of money changed hands in order for the network to continue making the comedy without its former titular character.

We'll bring you more news on 'Roseanne' spinoff 'The Conners' as and when we get it.