We've had plenty of Cosby-related jokes over the past week, but this one... well, see for yourself.

Roseanne Barr has a sick and twisted sense of humor – but that’s why her fans love her, right? The comedienne made more than a few people cringe with a couple of tweets recently. Bonus points – she referenced the highly publicized Bill Cosby case from the past couple of weeks. Posting a picture of her bloody, swollen face, Barr added the caption “Got in a tussle w Bill Cosby. U shoyld see that mfer.” 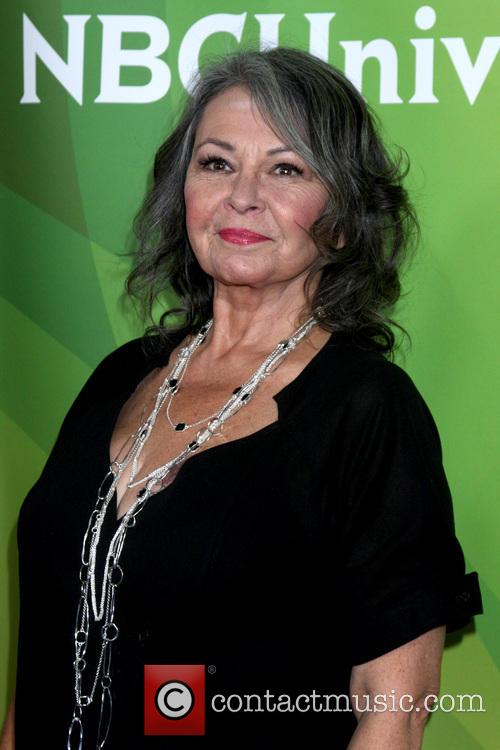 We can't actually show you the tweet, because, you know, she deleted it. But once you put something online, it's there forever, so you can see a screenshot over on New York Daily News. So was Roseanne's tweet bold and gutsy for challenging Cosby on the rape allegations, or just plain insensitive to actual victims of violence? Discuss.

So... that’s a choice she made. As you may have guessed because this is THE INTERNET, people didn’t find it quite as funny. In fact, so many people were #outraged, that Roseanne quickly took down the tweet. She was even driven to post a clarification a few hours later.

The joke followed up on a comment Barr made for the New York Daily News on Thursday: "I don't wanna get sued or have (Cosby) send anyone to beat me up, but I think it's obvious: 13 to 1."

It’s just the latest in a long and storied career of crude humour. The only question now is, did we really need to see that?