Rose McGowan Tweets She Was Raped By Hollywood Executive

McGowan made the claim using the hashtag #WhyWomenDontReport.

Actress Rose McGowan has claimed on twitter she was raped by a top Hollywood executive.

McGowan stopped short of naming her attacker, but her comments have led to speculation over who the studio head in question could be. 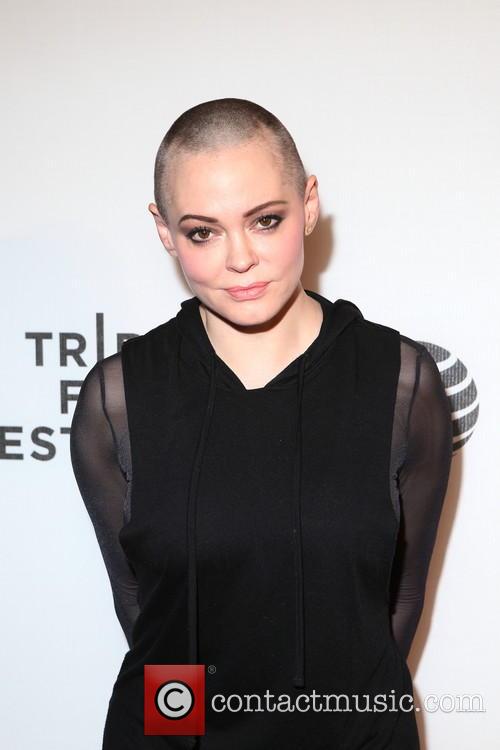 On Friday she shared her story using the hashtag #WhyWomenDontReport, which was created to encourage women to speak out about abuse.

In a series of tweets the actress and activist alleged she was raped by a ‘studio head’ and that it was an ‘open secret’ in Hollywood. She also said that her ex had sold their movie to her rapist for distribution.

McGowan’s first tweet read: "a (female) criminal attorney said because I'd done a sex scene in a film I would never win against the studio head #WhyWomenDontReport.”

She continued: "because it's been an open secret in Hollywood/Media & they shamed me while adulating my rapist #WhyWomenDontReport.”

In a third tweet, she added: "Because my ex sold our movie to my rapist for distribution #WhyWomenDontReport."

She then tweeted: "It is time for some goddamned honesty in this world.”

In recent years McGowan has shifted her focus from acting to activism and has been vocal about the sexism in Hollywood. She has also been an outspoken opponent of Donal Trump in the run up to the presidential election.

Earlier this week she took part in a video campaign to urge women to pledge to stop Trump from being elected on November 8th. In the video, made by EMILY's List, McGowan tells viewers: “'If women vote together, we can, and will, stop Trump.”