Actress Rose McGowan Has Been Fired By Her Acting Agent After She Criticised A Casting Call For A Forthcoming Adam Sandler Movie. 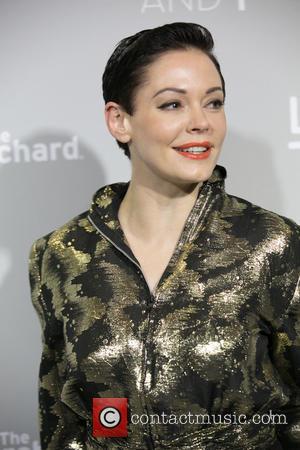 The former Charmed star revealed on Twitter.com that she attended an audition where a script note informed the auditionee that "push-up bras (are) encouraged" and she explained that the name of the film's male lead rhymed with "Madam Panhandler".

She wrote, "It was just so dumb. I was offended by the stupidity more than anything... This is normal to so many people."

MCGowan insisted she was "not trying to vilify Adam Sandler", but has now returned to the microblogging site to reveal that her outburst cost her a valuable contact.

She writes, "I just got fired by my wussy acting agent because I spoke up about the bulls**t in Hollywood. Hahaha. D**chebags... Bring it... The awesome thing about being an artist? You can't be fired from your own mind. Freedom."