Has Rose McGowan been fired?

Rose McGowan, the American actress who spoke out against a sexist casting call for an Adam Sandler movie, says she has been fired by her agent. The Charmed actress criticized the wardrobe description for a part in a film that she received an audition script for. 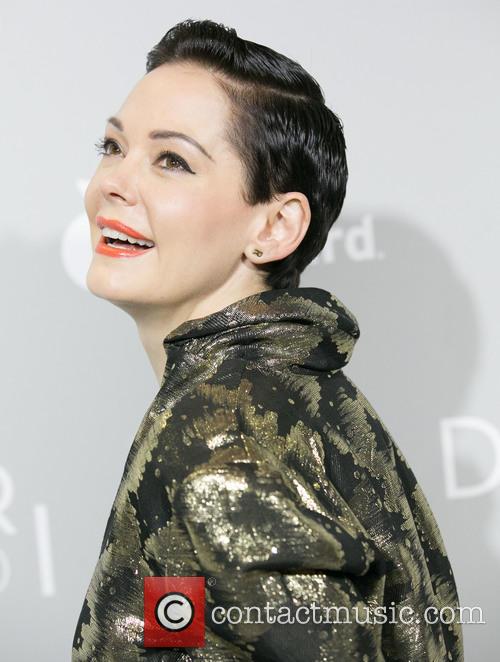 Rose McGowan says she has been fired by her agent

McGowan pointed out that actresses auditioning for the role were advised to wear a "black (or dark) form-fitting tank that shows off cleavage (push-up bras encouraged). And form-fitting leggings or jeans."

"...casting note that came w/script I got today. For real. name of male star rhymes with Madam Panhandler hahahaha I die," she added.

However, McGowan, who was repped by Sheila Wenzel and Steve Muller at Innovative Artists, claims she has been fired by her "acting agent" for speaking out.

"I just got fired by my wussy acting agent because I spoke up about the bullshit in Hollywood," the actress tweeted.

"The awesome thing about being an artist? You can't be fired from your own mind. #FREEDOM," she added.

McGowan, who is currently promoting her directorial debut Dawn, recently appeared on Crackle's Chosen and ABC's Once Upon a Time.

Neither Wenzel or Muller have responded to a request for comment.

McGowan is currently shooting the comedy Vows and Rites, about a wedding and funeral party colliding in a comic twist of beginnings, endings and the rituals that mark them. It's set for release later this year.