GoT: Rose Leslie on That Sex Scene And Her Lack of Thick Northern Accent

The time was right, even if the scene took multiple takes to complete

As Game of Thrones season 4 rolls ever closer, Rosie Leslie has been looking back to season 3, which included a rather significant milestone for her as an actress: her first sex scene. For Leslie, it had to happen, but filming the dreaded scene with Kit Harington certainly took enough takes. 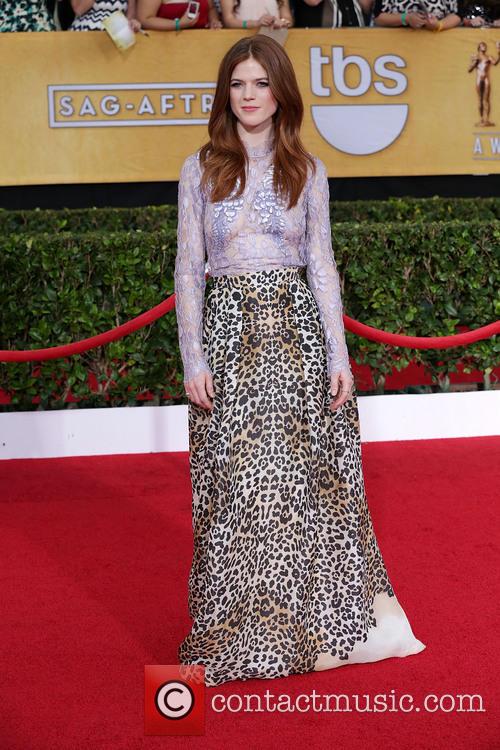 Rose Leslie needed time to complete the sex scene, but it had to happen, she says

“That was my first ever sex scene. You have no idea how many takes that took,” she told Guilty Pleasures, insisting that love scene had to be justified and not just gratuitous.

“I felt certainly within that scene with Jon Snow and Ygritte that it needed to happen,” she added. “They finally got together and got to show their love to one another. There was no political ploy or tactical play. It was pure romantics.”

Ygritte’s relationship with Snow has blossomed as the show has gone on, even providing her with an unlikely catchphrase: “You know nothing, Jon Snow!” But when avid fans ask for a recital, they’re surprised Leslie doesn’t pull out a thick northern English accent.

“When I get asked to do the catchphrase by fans, several times they have said, “No, no, no… it’s not you! I need to go and find the real person”,” she explained.

Leslie’s role has certainly put her on the map, which at 27-years-old isn’t a bad place to be. “I just look for characters that I can resonate with and female characters who are strong and determined and passionate,’ she explained. “I am currently filming The Great Fire for ITV which is a mini-series we’re shooting in London – with Charles. So we will be on screen together.” (Metro)

GoT: Rose Leslie on That Sex Scene And Her Lack of Thick Northern Accent