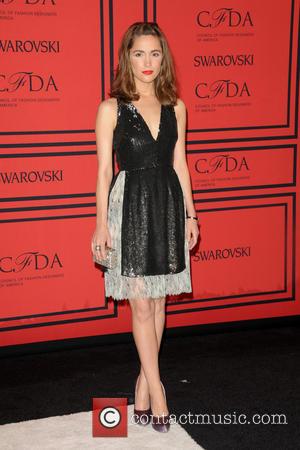 Actress Rose Byrne was the most unlikely Hollywood star to play a Google executive in new movie The Internship, because she shuns the latest gadgets and has never used Facebook or Twitter.

The Bridesmaids star takes on the role of a worker at the head office of the Internet search giant in the comedy, but playing a high-flying technical wizard was a steep learning curve for the Australian.

She tells British magazine Radar, "I'm really not that techie. I'm pretty hopeless actually. I've got Instagram and I finally replaced my BlackBerry with an iPhone about a month ago. I'm like a turtle. I'm still a bit slow with it.

"I've never been on Facebook or Twitter. My teenage cousins are all on Facebook and it's been a part of their consciousness from a young age. For me, I'm just on the other end of that because Facebook came in when I was in my mid-20s."