Cannavale himself told Stephen Colbert that he and Byrne welcomed their son on February 1st.

Rose Byrne has given birth to a baby boy, her first child with her partner Bobby Cannavale, it has been confirmed.

Cannavale himself broke the news when he appeared on ‘The Late Show with Stephen Colbert’ on Friday night (February 5th). He revealed that he and the Australian actress, 36, had welcomed a baby boy into the world on February 1st and had named him Rocco.

Earlier in the interview, the American actor revealed the sex of his and Byrne’s child, saying that a friend had gifted him a diaper cake and told him “for your boy” when it was handed to him. He also described his son simply as “beautiful”. 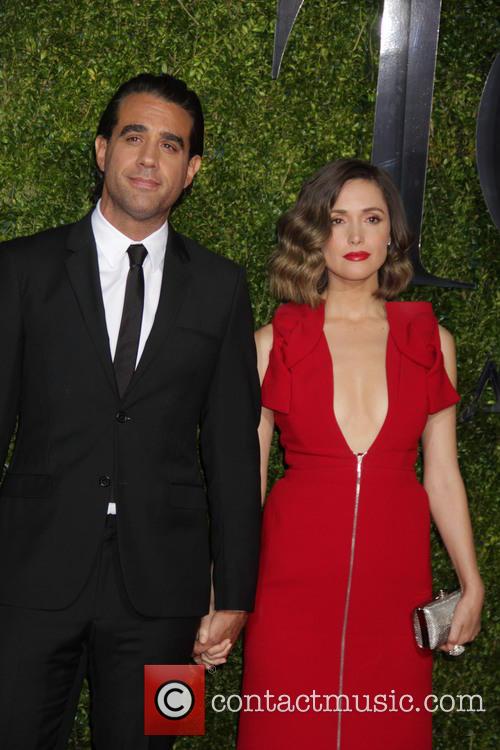 The couple kept the news of Rose’s pregnancy relatively quiet from the media, but when they seen together in public in November it was abundantly clear that she was quite far along.

At that time, a source close to the couple told E! News: “Rose says she feels really well… …the baby moves all the time. They're both very, very excited.”

“I had a baby on Monday, yes,” Cannavale shared with Colbert, while also admitting that he hadn’t really done much except eat since the baby arrived. “You know, I didn't do anything. We [men] don't do anything and I'm so tired. I think I've gained 28 pounds since Monday. I mean, I'm not kidding you. Like, this jacket fit so well, like, last Thursday. But I've been eating so much.”

Colbert asked him whether they chose the name after Saint Rocco, and Cannavale let slip how exhausted he was. “Actually, yeah, patron saint of the sick… pretty sure. Could be wrong. I'm tired.”

Byrne and Cannavale reportedly started dating in 2012, and since then they’ve worked on a number of projects together, including Spy, Annie and Adult Beginners.