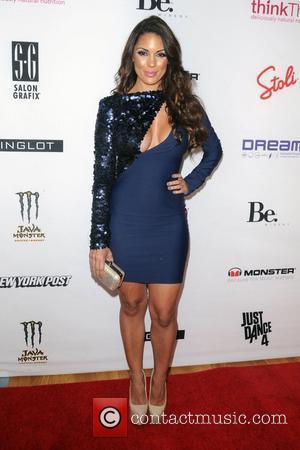 WILL AND GRACE star SHELLEY MORRISON insists she blacked out in a department store and can't remember stealing "tacky jewellery".

The actress was arrested earlier this year (03) and charged with shoplifting after a trip to buy a new pair of shoes in a Beverly Hills ROBINSONS MAY store turned into an embarrassing incident.

Morrison, who plays maid Rosario in the hit sitcom, says, "I don't know why I did it. I remember buying the shoes and I remember walking outside and having three security people starting to yell at me to take off my jacket.

"They were taking these tacky things out of my jacket. It was stuff I wouldn't have bought and it was on sale and when they tallied it up it came to $98, but for some reason the store's policy was they were going to charge me full price."

Morrison, who pleaded no contest to the charges and was fined $300 (GBP188) and given a year's probation, is convinced the shoplifting incident was an unconscious cry for help.

She adds, "I've since seen therapists and they explained to me that I left no room for myself and sometimes the mind has a mini earthquake.

"I did a dumb thing that was so out of character. If they give me too much change, I give it back to them."