Rosario Dawson has joined the cast of ‘The Lego Batman Movie’.

The Lego Batman Movie has found its Batgirl! Rosario Dawson will be voicing Barbara Gordon, the daughter of Police Commissioner Gordon, who later fights crime under the pseudonym Batgirl. 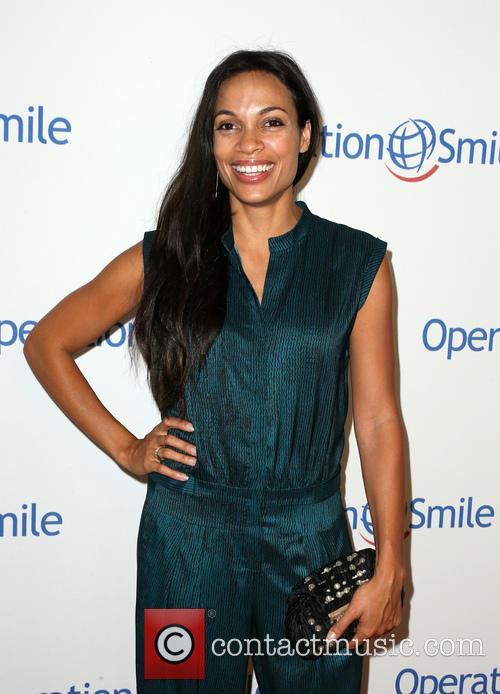 36-year-old Dawson is best known for her roles in Men in Black II, Death Proof and Trance. She’s no stranger to playing comic book roles as she currently stars in Marvel’s Daredevil, available through Netflix, as Claire Temple A.K.A. Night Nurse. Dawson is expected to feature in a further two Marvel television series: Jessica Jones and Luke Cage.

The upcoming Lego Batman Movie is a spin-off of the 2014 box office hit The Lego Movie. Will Arnett is reprising his role as Batman in the upcoming film, due to be released in 2017.

Arnett is reuniting with his Arrested Development co-star, Michael Cera, for The Lego Batman Movie. Cera has been cast as Batman’s side-kick, Robin.

Zach Galifianakis, the actor and comedian best known for his role as Alan in The Hangover trilogy, is in talks to star as The Joker.

The script for The Lego Batman Movie has been written by Seth Grahame-Smith (Abraham Lincoln: Vampire Hunter and Dark Shadows). The film is being directed by Chris McKay, who worked as an animation supervisor on The Lego Movie.