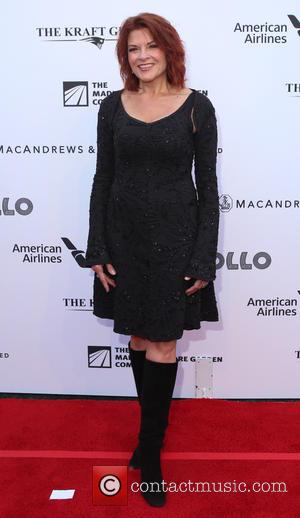 Johnny Cash's daughter will be feted for her contribution to American music and will perform three intimate concerts in September (15) in Nashville, Tennessee as part of her showcase year.

In one show, Cash will perform the entirety of her classic The River and the Thread album and she will also be joined by Emmylou Harris, Lucinda Williams and her husband John Leventhal during the other concerts.

Museum CEO Kyle Young says, "We are thrilled to welcome her for what are sure to be three unforgettable performances.

"It is a bonus that she takes the stage for her residency while her father (Johnny Cash) is featured in a special museum exhibit, Dylan, Cash, and the Nashville Cats."

Rosanne Cash The Way We Make A Broken Heart Video