A Week In Movies: Lively Premieres In London, L.A. And San Sebastian, Plus Trailers For Films With Kristen Stewart, Katie Holmes, Jeremy Irvine And Catherine Tate

Rosamund Pike and David Tennant strike a pose on the red carpet in London, as Elle Fanning takes Los Angeles by storm and Antonio Banderas returns home to Spain. Trailers tease with glimpses of Camp X-ray, Days and Nights, The Woman in Black 2 and Nativity 3... 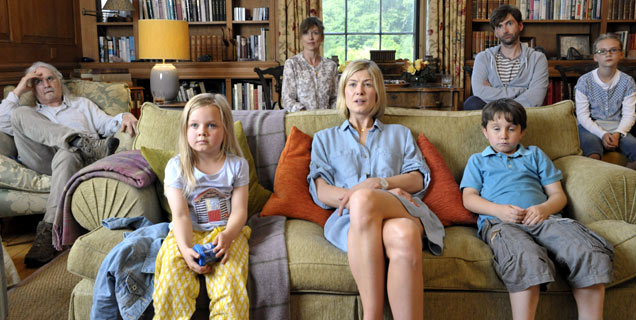 Meanwhile in Los Angeles, The Boxtrolls held a family-friendly premiere at which Elle Fanning surprised fans with a new brunette hairdo. She was accompanied by costars Ben Kingsley and Nick Frost, plus Ian Ziering, Kathryn Hahn, Molly Ringwold and Garcelle Beauvais, who were accompanied by their families. View our photos from the premiere of 'The Boxtrolls' - Sunday 21st September 2014. Read our 'The Boxtrolls' review. 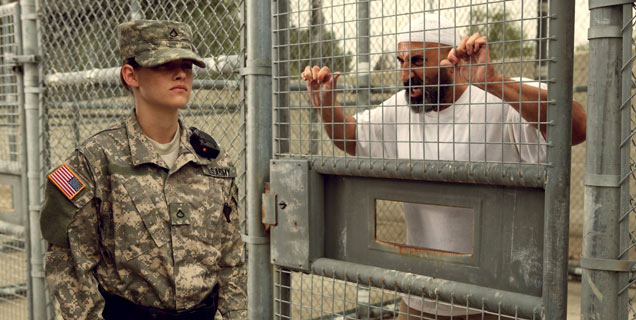 There's a new trailer this week for Camp X-ray, a military drama starring Kristen Stewart as a private stationed at Guantanamo Bay, where she befriends a detainee played by acclaimed Iranian actor Peyman Moaadi (A Separation). It looks complex and thoughtful, and strikingly relevant. The film premieres in the UK next week at the London Film Festival, and is set for an October release. Watch 'Camp X-ray' Trailer.

A new trailer for the drama Days and Nights promises a fascinating exploration of art, family relationships and the environment. The extraordinary cast includes Katie Holmes, Allison Janney, William Hurt and Ben Whishaw. The film is the directing debut of costar Christian Camargo, and is loosely based on Chekhov's iconic play The Seagull. It opens this weekend in the USA. Watch 'Days And Nights' Trailer. 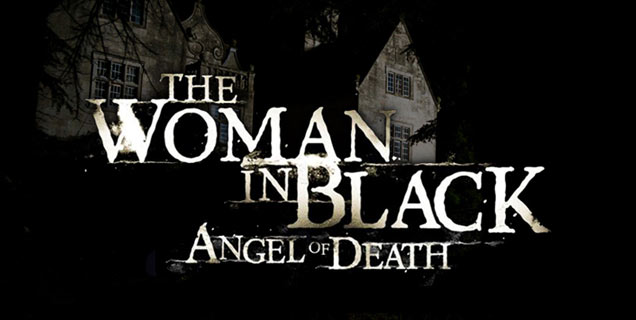 The first teaser for the sequel The Woman in Black: Angel of Death arrived this week. It's set 40 years after the first film as a group of children evacuated from WWII London arrive at Eel Marsh House. The trailer playfully promises more darkly terrifying haunted-house nastiness. The sequel stars Helen McCrory and Jeremy Irvine, and is due in cinemas in January. Watch 'The Woman in Black: Angel of Death' Teaser Trailer.

And finally, we have a new trailer this week for the sequel Nativity 3: Dude Where's My Donkey, as another hapless teacher (Martin Clunes) and another disapproving headmistress (Celia Imrie) arrive at St Bernadette's School in Coventry, sparking more crazy antics for Mr Poppy (Marc Wootton) and the kids. And Catherine Tate is on board this time. Again written and directed by Debbie Isitt, the movie opens in November. Watch 'Nativity 3: Dude Where's My Donkey?' Trailer.