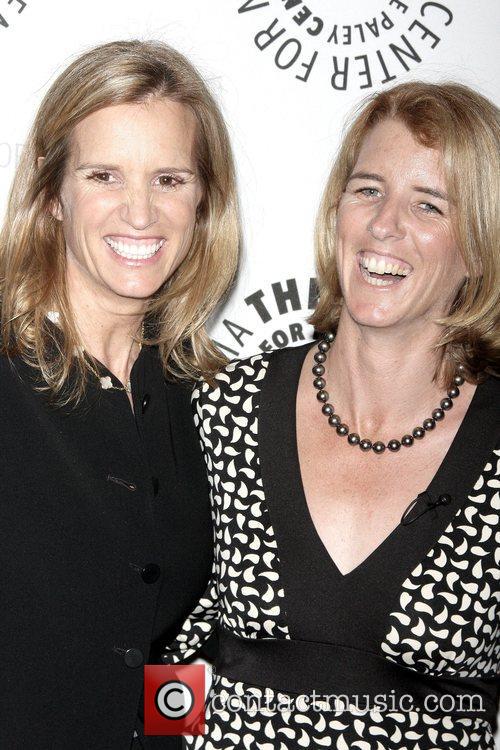 By Chris Barsanti
Good
Puerto Rico is a special case in American history, neither fish nor fowl, and so off the radar of the average citizen as to almost not exist. Taken as a prize in the 1898 Spanish-American War, the island was swiftly made into a colony of sorts, the land pressed into service for sugar companies, while a large segment of the population - who to this day don't have the right to vote for president - was put into uniform or brought to the U.S. mainland in a little-known or -understood farm worker relocation program in the postwar period. In 1952, the island was made into a commonwealth, a status it still holds today, which makes it something less than a state and yet more than a colony; though plenty of Puerto Ricans would argue that it much more strongly resembles the latter.