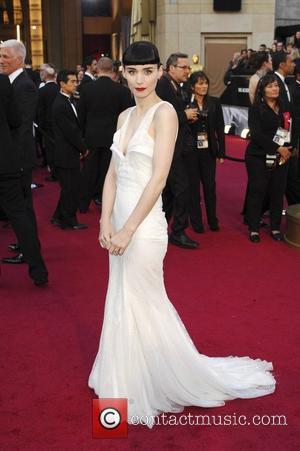 Though Rooney Mara lost out on the Best Actress statuette at the 84th Academy Awards, she topped the majority of the annual 'Best Dressed' lists for her white lace Givenchy gown.
The actress has wowed audiences during this year's awards season following her dramatic physical transformation, which she undertook to play female hacker Lisbeth Salander in 'The Girl with the Dragon Tattoo'. The new gothic look has impressed style critics, and MTV Style expert Mary H.K Choi lauded her Oscars ensemble, saying, "White was a huge trend on the red carpet tonight, and this stark, architectural Givenchy looked absolutely surreal against the phosphorescence of her alabaster skin.She looked just pristine, and the fact that her impossibly shiny, jet-black hair was in a tight bun with blunt bangs really anchored the look. She dresses with a certain severity, given her young age, but I'm a huge fan". Mara spoke herself about the gown on the red-carpet, saying, "I did think a lot about what I was going to wear; it's a long process.I like to wear white also. I wanted to mix it up. This just happened to be the most beautiful dress, that's why I wore it".
Looking ahead, Rooney will soon begin filming the crime-drama 'The Bitter Pill', with Channing Tatum and Jude Law. The movie follows the story of a woman who turns to prescription medication as a way of handling her anxiety concerning her husband's release from prison. 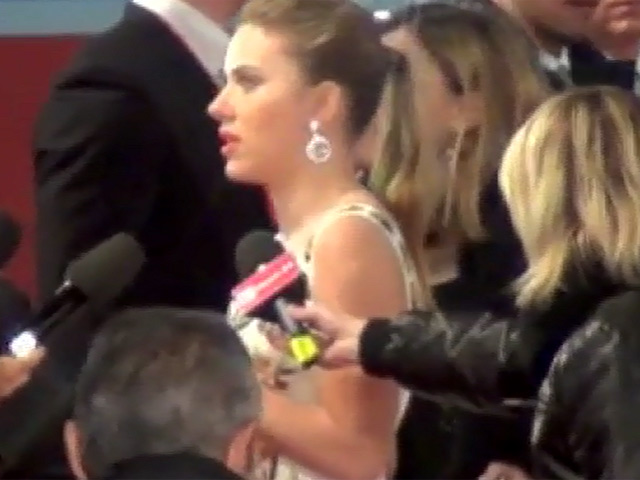