Beyond The Reach Review

With a spectacular setting and two solid actors on-screen, this thriller builds enough solid suspense to distract the audience from the implausible premise. Frankly, the screenwriter might have got away with it if he had avoided the temptation to indulge in some wacky bunny-boiler plotting. But Michael Douglas and Jeremy Irvine throw themselves into the situation in a way that's both gripping and entertaining.

In rural New Mexico, local orphan Ben (Irvine) has found happiness with his girlfriend Laina (Hanna Mangan Lawrence). Then she heads to Denver for university, so he throws himself into his job as a tracker working with the local small-town sheriff (Ronny Cox). His next job is to escort the cocky billionaire John (Douglas) out to the reach to hunt bighorn. But once the two men are in the wilderness, an unexpected incident reveals John's willingness to ignore the law. And now he needs to silence Ben. So John sends Ben into the desert wearing just his underpants, following him to make sure he dies unsuspiciously in the cruel sunshine. But he of course underestimates Ben's experience and resourcefulness.

The cat-and-mouse story holds the interest due to the actors, because it's never remotely believable that John's fancy jeep could keep up with the fleet-footed Ben through all of these rock-strewn mountains and ravines. And there's never even the slightest explanation for John's sudden burst of sadism. But never mind, Douglas sells the character through sheer charisma, swaggering across the Wild West like a man who has never lost at anything and doesn't intend to now. Meanwhile, Irvine throws himself into a physically demanding role that has some surprising emotional resonance. His moral dilemma is palpable, as his integrity wobbles in the face of a fistful of cash. Together, they make a terrific odd couple, with their constant distrusting glances and bald-faced bravado.

Continue reading: Beyond The Reach Review

Beyond The Reach - Featurette

The cast and crew of forthcoming thriller 'Beyond The Reach' including producer Robert Mitas, director Jean Baptiste Leonetti, and stars Jeremy Irvine and Michael Douglas, discuss the making of the movie in a new featurette. Everyone had a lot of praise for the two leading actors.

Continue: Beyond The Reach - Featurette

Deserts are inhospitable places at the best of times. For one young man, things are about to become a whole lot worse. Ben (Jeremy Irvine) has been living on the edge of civilisation for years, helping to lead trappers and hunters safely through the desert to experience some of the most wild and dangerous hunting on the planet. When he is employed by Madec (Michael Douglas), a wealthy business man who has a taste for hunting, he drives out beyond an area known as The Reach. During their hunting, Madec shoots at a target, obscured by the sun's glare, which later turns out to have been a person. With his business at stake if the world discovers what he has done, Madec decides to leave no witnesses, and opts to let the desert kill Ben. Ben, however, has other ideas.

Continue: Beyond The Reach Trailer 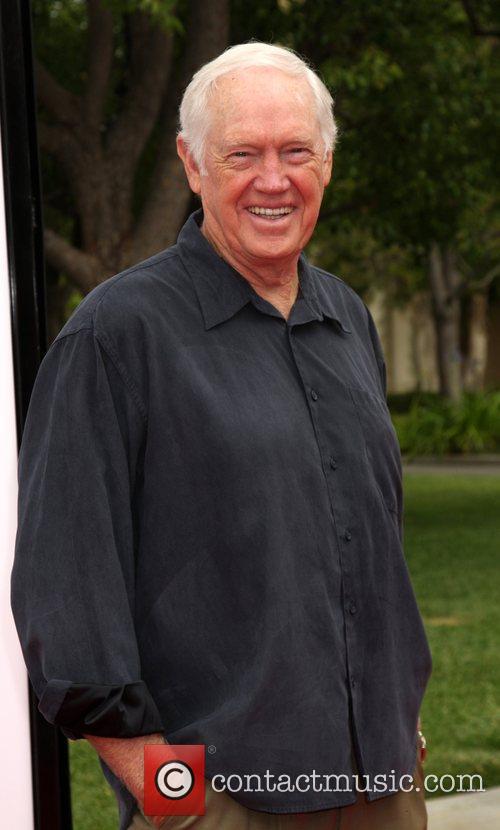