'The Two Ronnies' star died "surrounded by his loving family", his publicist announced on Thursday morning.

Entertainer RONNIE CORBETT, famed for his BBC sketch shows ‘The Two Ronnies’ and ‘The Frost Report’, has died at the age of 85.

His publicist released a brief statement on Thursday morning (March 31st), informing the world of the sad passing of the comedy legend. “Ronnie Corbett CBE, one of the nation's best-loved entertainers, passed away this morning, surrounded by his loving family. They have asked that their privacy is respected at this very sad time.”

He is survived by his wife, Anne Hart, and the couple’s two daughters Emma and Sophie Corbett. The cause of death is not yet known. 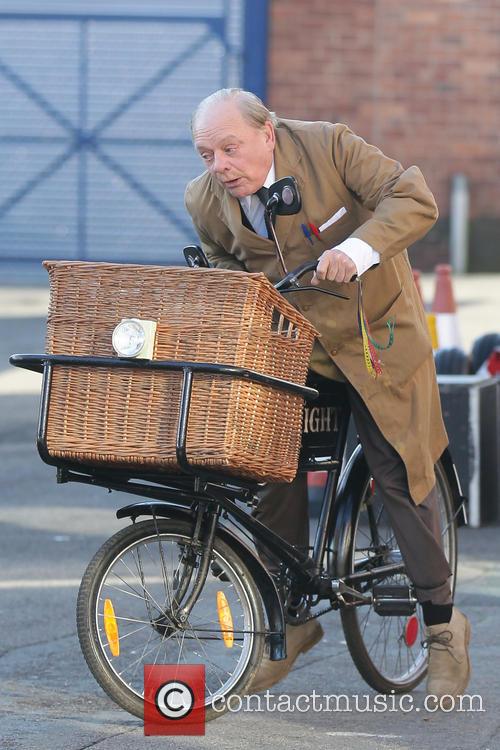 Sir David Jason To Return In Full Series Of 'Open All Hours'?

Could 'Open All Hours' be returning for a new series?

The BBC were so impressed with a one-off Christmas special of the classic sitcom Open All Hours that a full series is being planned for 2014. Producer Gareth Edwards confirmed plans for a series to The Sun, saying, "I can't say too much about the plot, but it does involve anchovy paste - that's all I'm saying." 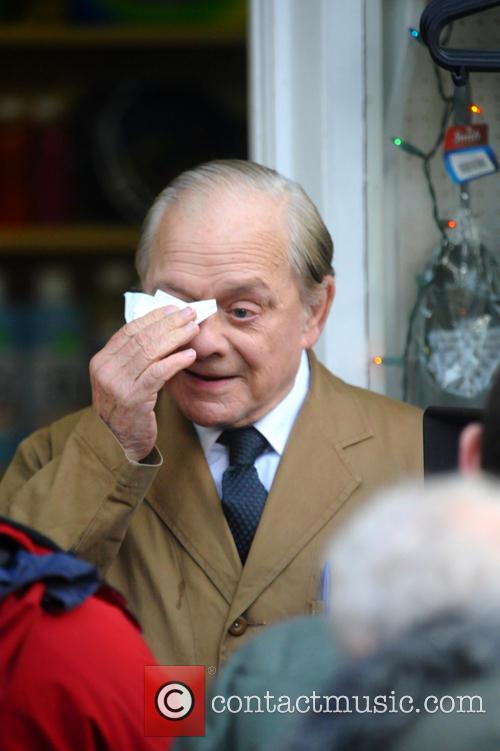 David Jason in the Christmas Special of 'Open all Hours'

Hollywood actress Kate Beckinsale made a return to the hometown of her father, actor Richard Beckinsale, to unveil a prestigious blue plaque in Nottinghamshire's Chilwell.

Kate Beckinsale was accompanied by her mother, Judy Loe, and her husband, director Len Wiseman, in a Chilwell ceremony that saw the A-list Hollywood actress pay a visit to her late father's hometown for a very special ceremony. Actor Richard Beckinsale, who passed away age 31 in 1979 from a heart attack, is known for his comedy roles as Lennie Godber in the BBC's Porridge and Alan Moore in ITV's Rising Damp. He attended College House Junior School in Chilwell, in the 1950s, which is where his commemorative blue plague has been placed. 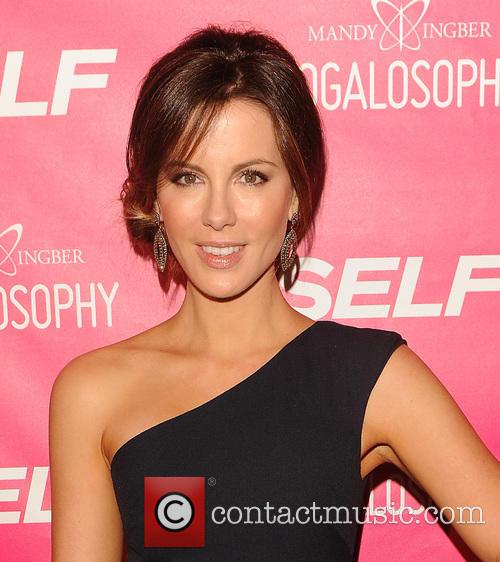 Mark North, College House Junior School's head teacher, spoke of the school's excitement to host such a unique occasion to remember an accomplished ex-pupil: "It's a real honour for the school to be a part of this special occasion, dedicated to the memory of Richard Beckinsale. It was a once in a lifetime experience for us all. We are honoured to have hosted such distinguished guests.We place a high priority on the performing arts in school, and hope that pupils will continue to be inspired by Richard's career for many years to come."