British drum and bass star Roni Size has denied assaulting his girlfriend in an alleged altercation last year (10).
A jury heard on Monday (13Jun11) that the DJ, real name Ryan Williams, dragged Jane Andrews by her hair before pushing her down a staircase at his home last July (10).
Jurors at Bristol Crown Court in England were also told Williams had been drinking before the incident.
Prosecutor Ramin Pakrooh said, "A row began and it was heated and it culminated in him throwing her from the top of the stairs, leaving her heel shattered with a very serious fracture.
"He had been verbally aggressive to her in the past and used to throw things around but he had not hit her. He took her by her head and frogmarched her to the top of the lower staircase, gripping (her) by her hair and armpits. She was dragged at such a pace that she could not keep up with her feet.
"He then pushed or threw (her) down the stairs... when she reached the bottom (she) immediately felt her heel go. He didn't take her complaints seriously and smirked."
The 41 year old denies grievous bodily harm.
The trial continues. 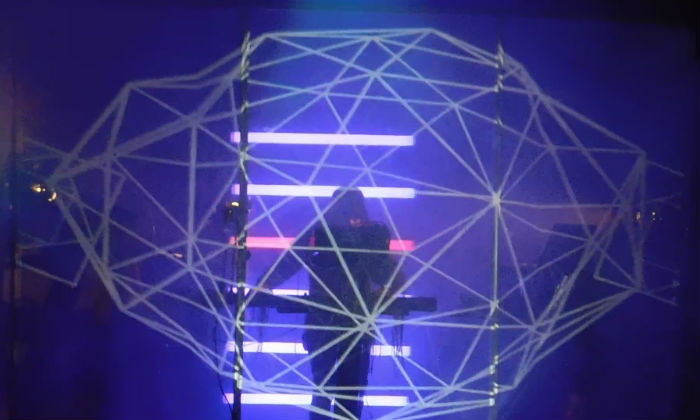 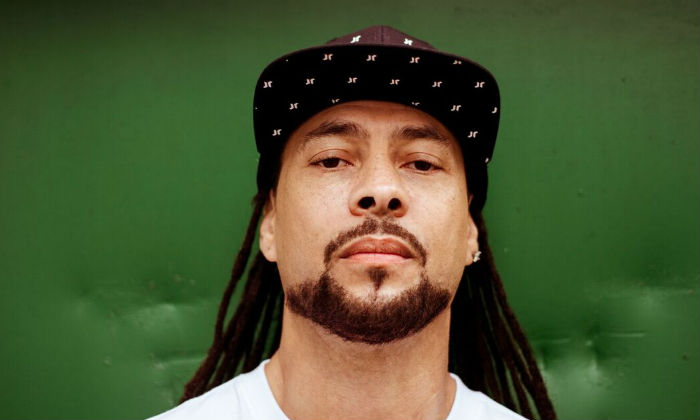