The fighting star is bravely soldiering on with no plans to give up.

It was probably one of the most devastating defeats in UFC history, but Ronda Rousey is putting on a brave face following her unexpected knock-out at the hands of the new UFC Women's Bantamweight Champion Holly Holm. 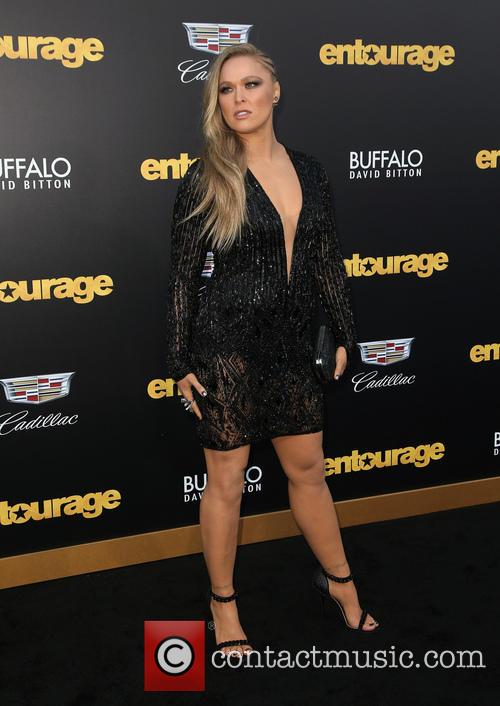 Ronda Rousey will always be a winner

Former champion Rousey was the favourite to win in Sunday's (November 15th 2015) UFC 193 fight, but it seems that luck was not on her side this time. Undefeated, having finished some spectacular fights in both her Strikeforce and UFC career with her quickest defeat standing at just 14 seconds in the first round via her trademark armbar, fans reacted with shock when Holly Holm delivered an outstanding knock-out kick in the second round.

Rousey, whose exceptional talent at judo and grappling were no match for the boxing professional who so far stands undefeated in her MMA career, struggled to get much contact with the highly prepared Holm as the latter kept at a generous distance and relied on her impressive reach and skilled kicks. She certainly has a few more years of experience than Rousey, and seem determined to avoid hitting the floor where she would almost certainly have been destroyed by Rousey's bone-breaking armbar.

It took a well-placed punch to the face to throw Rousey off-balance, before a kick to the neck drove her limp frame to the floor. The ref called the fight after a couple more blows to the face, and a dazed and bloody Rousey was reportedly hospitalised following her crippling defeat.

'She was transported [to hospital] because she got knocked out', said UFC chief Dana White. 'She's completely bummed out and depressed.'

The outstanding fighter, who's still a champion to us, took to social media to reveal her feelings herself and told Instagram: 'I just wanted to thank everyone for the love and support. I appreciate the concerns about my health, but I'm fine. As I had mentioned before, I'm going to take a little bit of time, but I'll be back.'

Fans are desperate for a re-match - so Holm had better watch out.