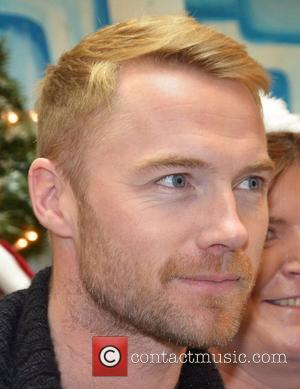 Irish pop star Ronan Keating is set to fulfil a musical dream by working with Burt Bacharach next year (11).
The Boyzone singer is preparing to start work on another solo album in the New Year (11) before heading out on tour with the band.
Keating has now revealed he will be jetting out to Los Angeles to spend three weeks recording with the legendary songwriter/performer.
He tells Britain's Sunday Mirror, "2011 is going to be a busy year. I'm in L.A. for three weeks doing a record with Burt, then we have the tour from February. Life is good when you keep busy."