The couple have been married since 2015

Boyzone star Ronan Keating and his Australian TV presenter wife, Storm have announced they are expecting their first child together. The happy couple, who married in 2015, revealed their news on Storm’s website after posting a little Instagram teaser for fans. 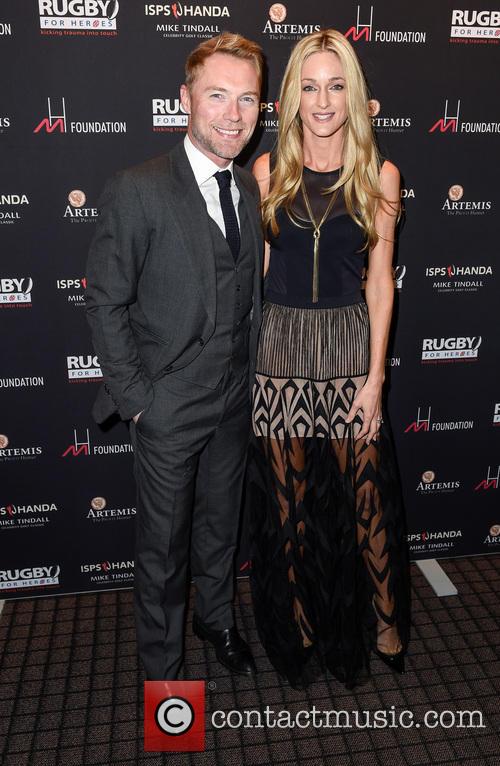 Ronan and Storm Keating are expecting their first child together

The two feel "blessed" to be adding "another little Keating" to their family, with Ronan’s other children - Jack, 17, Missy, 15 and Ali, 11 - acting a big brothers and sister.

Posting to the social media site, Storm uploaded a photo of her husband and step-children with the caption: "Exciting news!!!... Hot chocolate vs mulled wine... check out my latest blog post to find out what we’re smiling about and why I chose hot chocolate."

Adding a link to her website, the 35-year-old revealed all in her blog.

She wrote: "On 17 August in 2010, my husband and I became friends. On the same day five years later we became husband and wife.

"We’re now very excited to announce that a year later (and again to the exact date) we became parents-to-be!"

She added: "Words cannot describe how overwhelmed with happiness we are.

"We feel so blessed to be adding another little Keating to the family and this news is like all of our Christmas wishes coming true."