The comedian was reported to have signed on for an ‘Alzheimer’s comedy’ based on Reagan’s final days.

Earlier this week it was reported that Will Ferrell would be portraying former US president Ronald Reagan on the big screen in a ‘comedy’ which would focus on politician's struggle with Alzheimer’s, during his final days. However a spokesperson has now confirmed Ferrell will not be starring in the film after all and he never intended to. 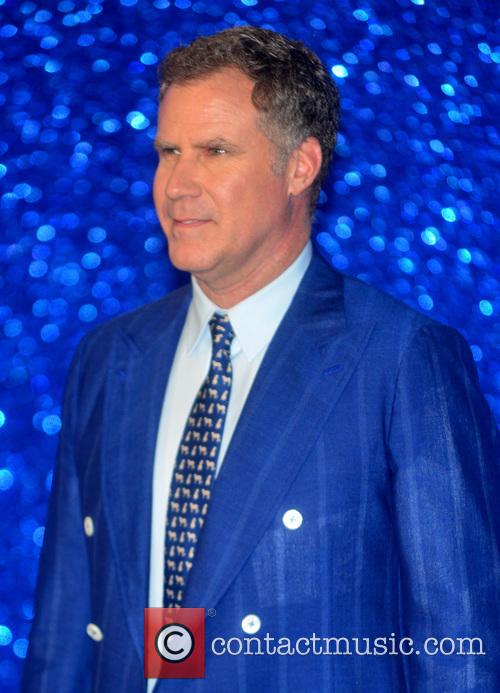 Will Ferrell will not be playing Ronald Reagan after all.

A spokesperson for Ferrell told Deadline: “The Reagan script is one of a number of scripts that had been submitted to Will Ferrell which he had considered. While it is by no means an ‘Alzheimer’s comedy,’ as has been suggested, Mr. Ferrell is not pursuing this project.”

Continue reading: Will Ferrell Will Not Be Playing Ronald Reagan In Controversial Comedy

By Holly Williams in Lifestyle / Showbiz on 29 April 2016

His family are hurt that their ordeal will be turned into a comedy.

One would think that, in this day and age, we'd have learned that there are some things not worth making a joke about. The children of former US President Ronald Reagan have lashed out at recent reports that Will Ferrell is set to portray their father in a comedy about the politician's struggle with Alzheimer's. 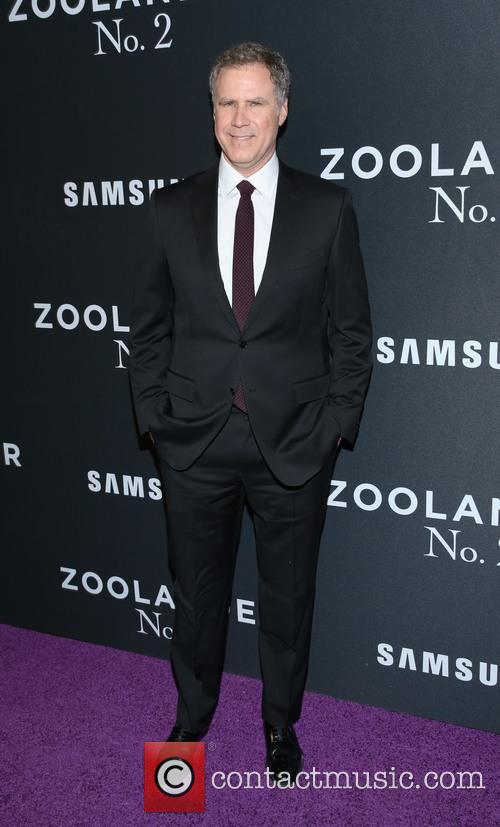 Will Ferrell shamed for his upcoming comedy

Patti Davis wrote an open letter to Ferrell on her website yesterday (April 28th 2016) branding the actor 'ignorant' for his intentions to turn her father's turmoil into a comedic movie called 'Reagan' in which he stars and is producing with writer Mike Rosolio. She also explained more fully about how the ordeal affected her and her family.

The former president was believed by some to have been suffering from dementia during his second term in office from 1984 to 1988.

Will Ferrell looks set to spark controversy with the announcement that he is to portray a dementia-stricken Ronald Reagan in a new comedy movie about the former U.S. president’s second term in office.

According to the Hollywood Reporter, the big-name comedy actor is set to star in Reagan, an unfilmed script project that has been looking for studio backing for a number of years. In what is billed as a “hilarious political satire” in the 2015 Black List (which ranks the most popular unfilmed scripts yearly) it concerns a White House intern in 1984 who must convince Reagan that he’s actually an actor playing the president in a movie. 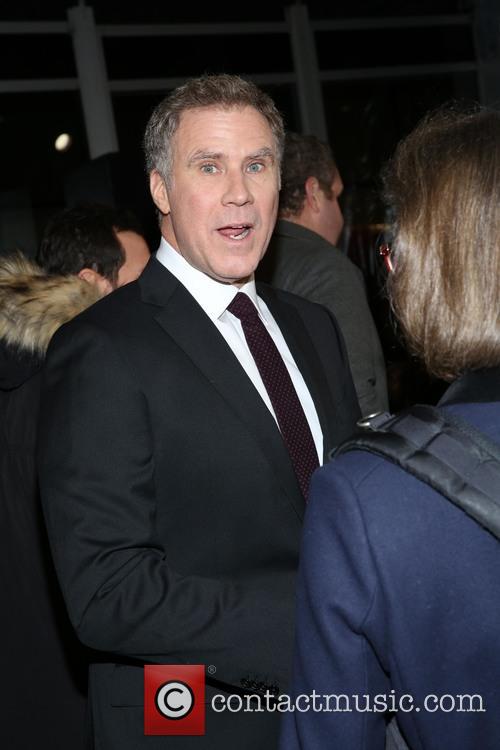 Could George Clooney Be President Of The United States In 2020?

George Clooney is allegedly planning to switch careers - could he be President in 2020?

In an unexpected turn of events Hollywood actor George Clooney has decided to venture into the world of politics. 53-year-old Clooney is allegedly planning to run for the Governor of California position and is already being wooed by Obama’s Democrat party who are vying for him to run for office in 2018. 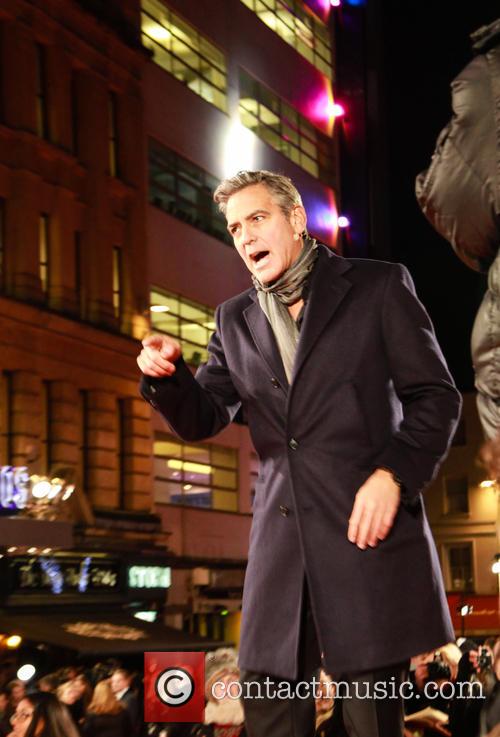 The decision to switch careers comes not too long after the announcement that Clooney plans to wed British human rights lawyer, Amal Alamuddin. Perhaps his fiancee’s super serious career has encouraged the Ocean’s Eleven star reassess the course of his life? It’s thought that Alamuddin wants to continue with her career in London once the nuptials are out of the way, but may one day happily move over to the US to support her husband’s budding new career.

Continue reading: Could George Clooney Be President Of The United States In 2020?

George Clooney To Enter Politics - Running For Governor Of California In 2018?

Is George Clooney planning to run for Governor of California? The 53-year-old actor is rumoured to be considering a career in politics full time following the likes of Arnold Schwarzenegger and Ronald Reagan.

George Clooney may be going into politics full time, according to numerous sources. The 53-year-old actor could be running for Governor of California and following in the footsteps of actors such as Arnold Schwarzengger and Ronald Reagan who also held the position. 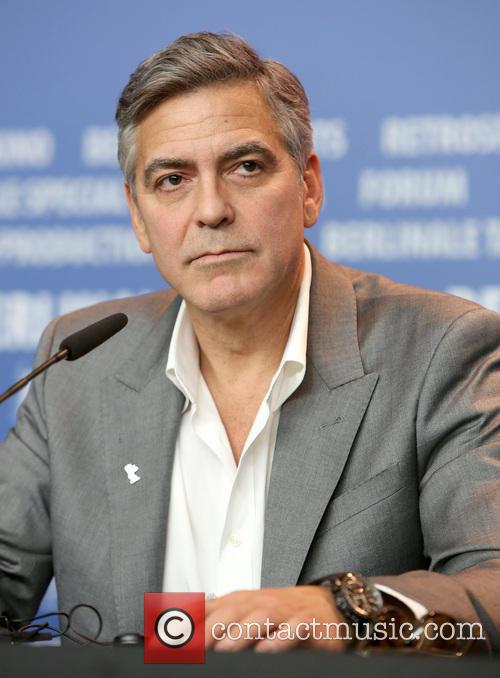 George Clooney may be running for Governor of California.

According to the Mirror, Clooney is being considered by the Democrat party for the 2018 governorship race. Clooney is political active and has been involved in numerous campaigns for human rights in Syria and Sudan. Sources speaking to the paper said Clooney's support.

Continue reading: George Clooney To Enter Politics - Running For Governor Of California In 2018?

Patti Davis, the rebellious daughter of Ronald Reagan, may have penned the next Fifty Shades of Grey?

Ronald Reagan's daughter's lesbian novel 'Till Human Voices Wake Us' is now available to buy on Amazon, where it can be downloaded for just $2.99. Patti Davis, the daughter of the conservative former President of the United States, has penned the book about a woman who falls in love with her sister-in-law.

Davis, who posed for Playboy at age 41 and appeared in the movie 'Celebrity Video Centerfold', tells the New York Post's Richard Johnson that the novel is not autobiographical. "This is not me. None of it is autobiographical," adding, "I didn't want to write 'Fifty Shades of' whatever. It's a love story." In one passage in the new book, Davis writes, "She knew my body long before she 'knew' it in the biblical sense. She stood beside me as I studied my naked self in a full-length mirror a week after giving birth to Nathan. 'Oh my God,' I moaned, lifting up the loose skin across my abdomen. 'I'm a bloodhound.'"

Davis decided to release the title as an e-book, saying she was "excited" about the new era of self-publishing. "Maybe this non-autobiographical novel was too much of a departure for publishers to wrap their heads around. Most writers have books they have laboured over for years and long to put out into the world. Till Human Voices Wake Us is one of those books," she said. 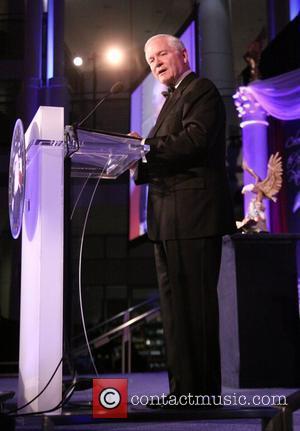