His condition worsened overnight and he has since been receiving treatment in the intensive care unit. 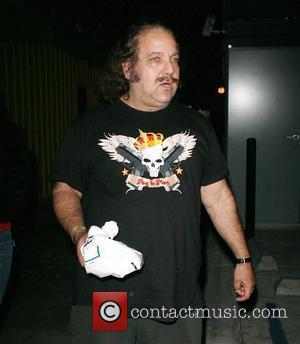 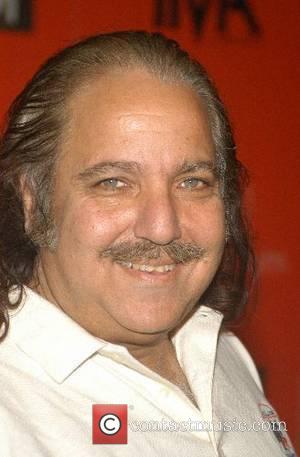