The film is the second standalone film from the 'Star Wars' universe.

The 'Star Wars' universe continues to expand and in a few months' time, that will continue with the release of the second standalone movie in the universe, 'Solo'. Taking fans back in time to Han Solo's earliest days, the movie will provide an origins tale of sorts for the character Harrison Ford made famous. Alden Ehrenreich will take over the role for the step back in history.

Ron Howard cemented a role as director on 'Solo: A Star Wars Story'

Also starring the likes of Donald Glover as Lando Calrissian, Woody Harrelson as Tobias Beckett and Emilia Clarke as Qi'Ra, the movie is without a doubt a star-studded affair. Whether or not the story told will be one that stands up against the incredible history of the franchise however remains to be seen.

Ron Howard directs, but it hasn't been a straightforward process when it comes to landing a filmmaker for the movie.

Phil Lord and Chris Miller were originally going to tell the story, but publically left the project when there were just three weeks to go with filming. Creative differences with Lucasfilm was the cited reason for the pair exiting the movie, and rumours that followed suggested that Lord and Miller had hoped to turn 'Solo' into more of a comedic flick than an action one. 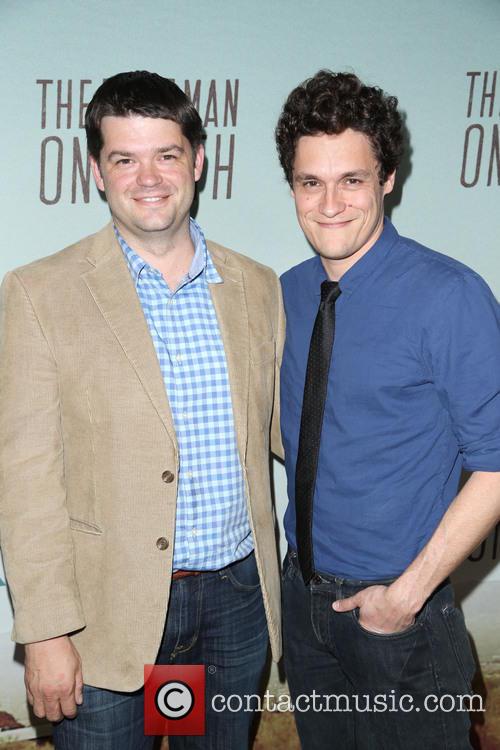 Speaking with EW, Howard admitted that he wasn't originally planning on sitting in a director's chair in 2017, but his mind was changed.

He explained: "I know Chris and Phil. They’re incredibly talented guys, and all anyone at Imagine Entertainment wants to do is find a way to work with Chris and Phil, and that’s every bit as much the case today as ever. But when I learned that this change was happening, it just came in a moment where I was working on lots of new projects for Imagine, and I had not planned to direct anything last year. So then this came my way, and I was talking to Kathy, and the now tragically late Alli Shearmur, an old friend. I was reluctant, but I also began to feel that I could help."

Joining the project in June of last year, Howard reshot a large portion of the film, which meant that filming only wrapped up in October. Though it was four months later than schedule, the original release date remained intact.

It's going to be very interesting to see what 'Solo' looks like when everybody's parts have all been stitched together, and whether or not audiences will be able to pick the movie apart and make out which scenes belong to Howard, and which are from Lord and Miller. If Howard's version doesn't go down a treat, we imagine a slew of petitions will make the rounds, much like they're doing for DC Extended Universe release 'Justice League'. It's going to be an interesting few months for 'Star Wars' fans.

Ron Howard: 'My Wife Is A Movie Lucky Charm'