Basketball player and rapper Ron Artest is seen chatting to photographers outside the 'Dancing With The Stars' rehearsal studios. He hands a yellow shirt over to a photographer after the latter insisted he would sell it on auction site e-Bay for charity and as Ron hands it over, he admits using it to 'wipe his nuts' with. He signs it before posing with a publicity shot of himself and his dancing partner Peta Murgatroyd.

Recently, Ron announced that he had officially changed his name to Metta WorldPeace. He was the first celebrity to be eliminated on DWTS 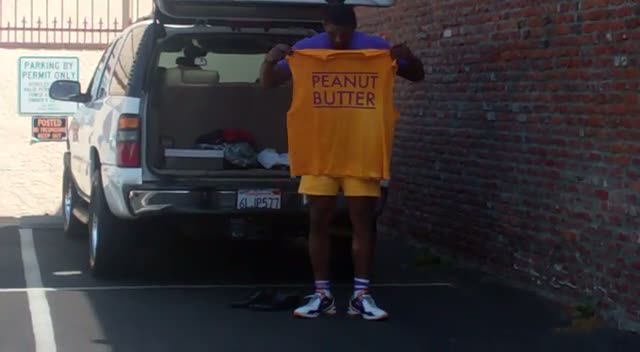 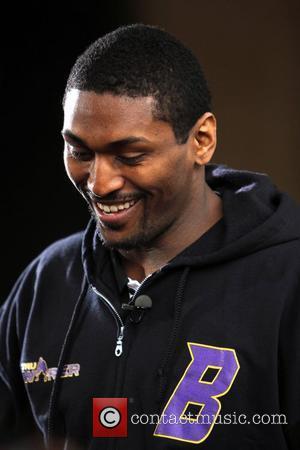