The director, wanted for underage sex offences in the USA in a historic conviction, had been appointed the president of the Cesar Awards last week.

Roman Polanski has resigned his position as the president of next month’s Cesar Awards in France, following an outcry from feminist groups in the country in the wake of his appointment, according to a statement from the director’s lawyer.

The 83 year old was announced as the head of the board for the Cesar Awards, France’s most prestigious film awards body, last week as a recognition of his past achievements at the awards. He had won Best Director four times between 1979 and 2014. 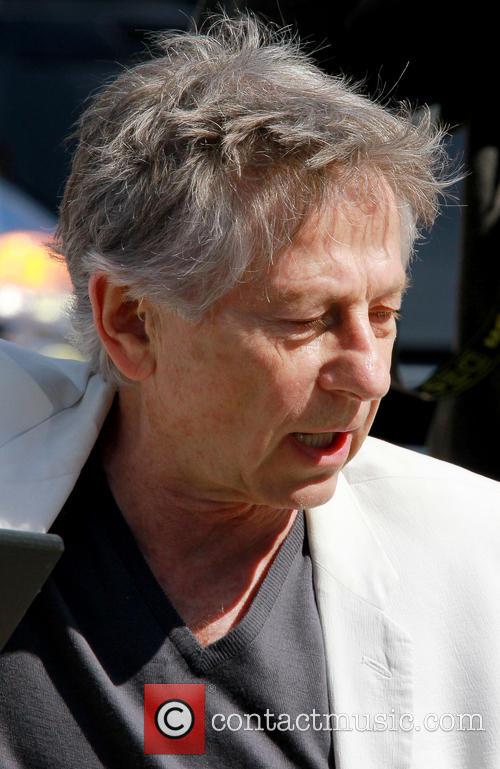 However, subsequent protests from women’s rights group Osez Le Feminisme, which described Polanski as “an author of sexual violence who remains unpunished, protected by his celebrity status”, have caused him to reject the position ahead of the ceremony, which goes ahead on February 24th.

This refers to Polanski’s conviction in 1977 in the United States for a child sex offence. At the time, he cut a plea bargain and served 42 days imprisonment, but he fled the country on the eve of another sentencing after the judge in the case changed his mind. He has since lived in Poland and France ever since, where he has held joint citizenship, with multiple attempts to extradite him to America falling down.

In a statement to French news outlet Agence France-Presse, Polanski’s lawyer Herve Temime said that he was “profoundly saddened” at the reaction to his appointment and decided to turn it down. “In order not to disturb the César ceremony, which should focus on the cinema and not on the appointment of the president, Roman Polanski has decided not to accept the invitation,” Temime said.

Polanski, whose hit movies include Rosemary’s Baby, Chinatown and The Pianist, has directed several acclaimed movies, but his appointment as president – a largely honorary position requiring him to open the ceremony and speak at the beginning of the telecast – triggered an online petition whose signatories had passed 61,000 by Tuesday morning (January 24th).

“Making Polanski president is a snub to rape and sexual assault victims. The quality of his work counts for nothing when confronted with the crime he committed, his escape from justice, and his refusal to face up to his responsibilities,” said Claire Serre-Combe, a member of the group, last week.