Filmmaker Roman Polanski has appeared in a Poland court to testify at a hearing regarding a U.S. request for his extradition over a 1977 child sex crime conviction. Dariusz Mazur, the judge presiding over the case in Krakow, said the court needed more time to make a decision and needed to consider additional documents submitted by Polanski's lawyers. 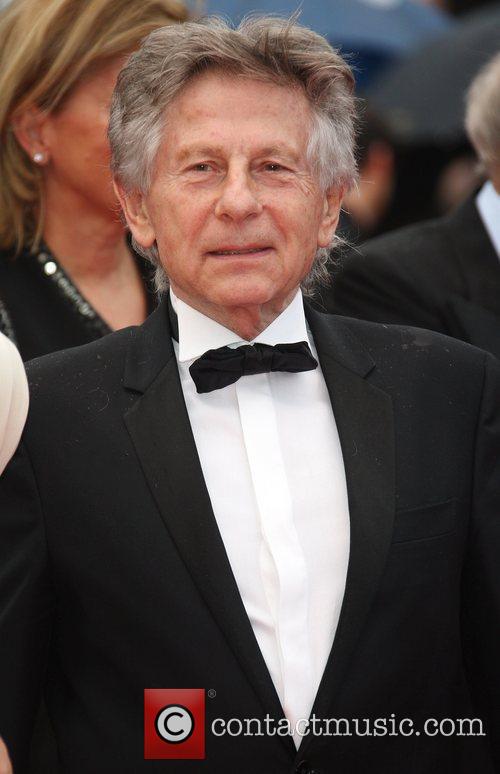 Roman Polanski could be extradited to the U.S. for his child sex conviction

Polanski's hearing began at 09:00 GMT but was closed to the media.

If the court rules in favour of the extradition request, it will be passed on to the justice minister who will make the final decision on whether to hand the famous director over to U.S. authorities. The Oscar-winning filmmaker pleaded guilty in 1977 to having unlawful sex with a 13-year-old girl during a photo-shoot in Los Angeles while fuelled by champagne and drugs. He served 42 days in prison as part of a plea bargain and fled the United States the following year, believe the judge could overrule the deal.

Polanski - who won an Oscar for The Pianist in 2002 - was arrested in Zurich on a U.S. warrant in 2009 and placed under house arrest. He was freed in 2010 and the Swiss authorities chose not to extradite him.

""Venus in Fur," the disturbing and provocative Roman Polanski film of David Ives' Broadway play, portrays a power struggle between the object of obsession and the eye of the beholder," said Duane Dudek of the Milwaukee Journal Sentinel.