The extradition request relates to the 1977 sentence for Polanski's conviction for sexual assault on a minor.

A court in Poland has refused an extradition request by the United States to have film director Roman Polanski transported to America to face sentencing for his sex offence conviction.

Judge Dariusz Mazur, of the district court in the southern Polish city of Krakow, said that the request for “extradition is inadmissible” and that the director’s human rights could be violated as he might be subject to confinement. However, his decision is not legally binding and prosecutors are allowed to appeal the ruling. 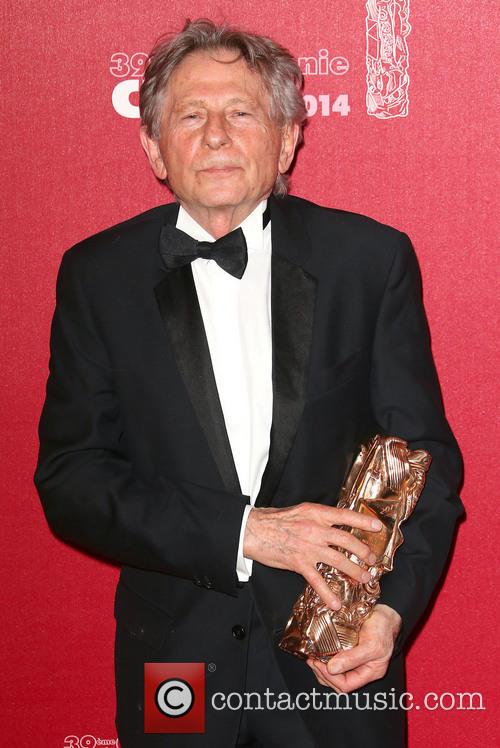 The film-maker, responsible for Rosemary’s Baby, Chinatown and The Pianist which all won Academy Awards in the 1960s and 1970s, holds dual citizenship in France and Poland. He lives in France, which does not extradite its own citizens, but is currently in Poland shooting a drama movie about the Dreyfus affair, and that country has no such policy.

Polanski’s lawyer, Jan Olszewski, argued on Friday (October 30th) that the American demand for extradition was flawed in legality. “This is not about justice or the interest of the victim,” he said in court.

Poland’s newly elected president, Jaroslaw Kaczynski of the Law and Justice Party, recently indicated that the government would not intervene or show leniency if the national courts decided to allow Polanski’s extradition. “There was open talk that he should not be made responsible for his deeds because he is an outstanding, world-famous film-maker. We will totally reject this attitude,” the politician said.

In 2009, Polanski was arrested in Switzerland but was released nine months later having been placed under house arrest, once authorities decided to reject another American extradition warrant.