'The Bible' sequel, written by Mark Burnett and Roma Downey, will be called 'A.D. Beyond The Bible'. NBC will air the programme.

The Bible aired over Easter on the History Channel and attracted around 13.1 million viewers for its premiere. The finale on Easter Sunday attracted 11.7 million. It has gone on to become, on DVD, the top selling miniseries of all time, according to The Hollywood Reporter. 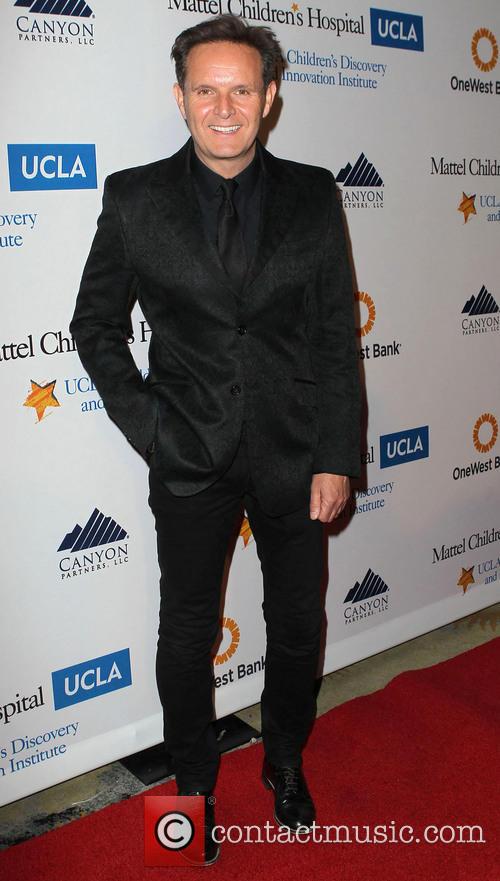 Mark Burnett at The Kaleidoscope Ball, L.A. in April 2013.

As it is so popular it is no wonder NBC are "thrilled" to be taking it over. The president of NBC Entertainment, Jennifer Salke announced the sequel saying the company is looking forward to bringing "this highly anticipated sequel to Mark and Roma's The Bible to network television"

Apparently plans for NBC to produce a sequel were in the works from the minute the company's executives saw the premiere on the History Channel. The miniseries was popular with the viewing public but most critics remained unimpressed, especially as The Vikings (the History Channels other dramatic offering) had been so popular and acclaimed. Ed Barky of Uncle Barky said "The Bible has the misfortune of looking cheap in comparison to the visual feast provided by the preceding Vikings". 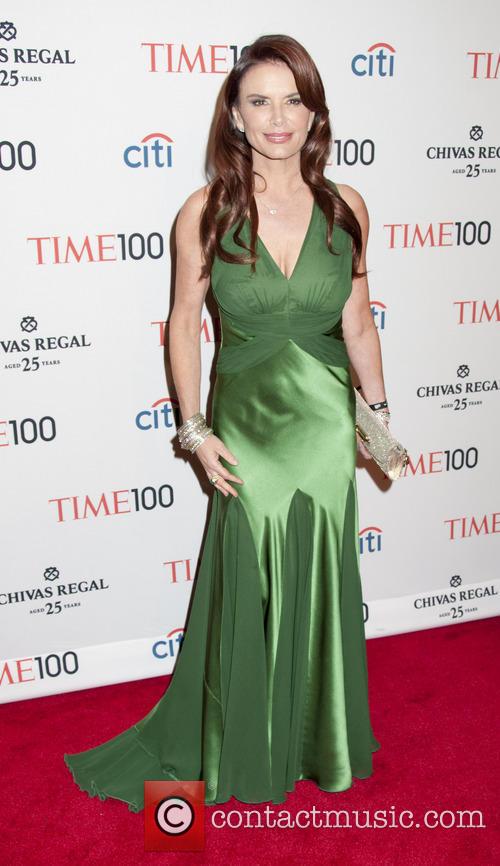 Other critics complained the subject matter of the Bible should not have been presented in this medium.

The History Channel has been making popular dramas over the past year including The Vikings. This is presumably in an attempt to add another element to their broadcasting beyond factual documentaries.

The Bible starred a number of television regulars including Keith David, Darwin Shaw, Roma Downey and Diogo Morgado. No casting decisions for A.D. Beyond The Bible have been confirmed as yet. 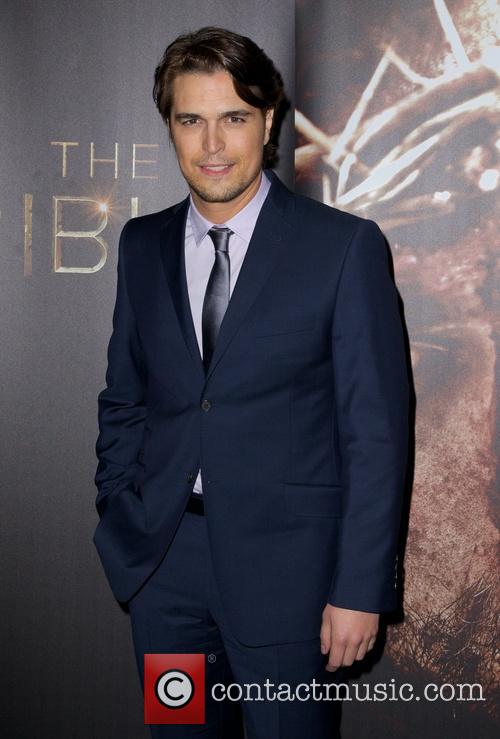 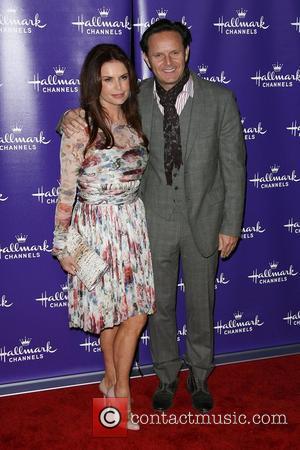 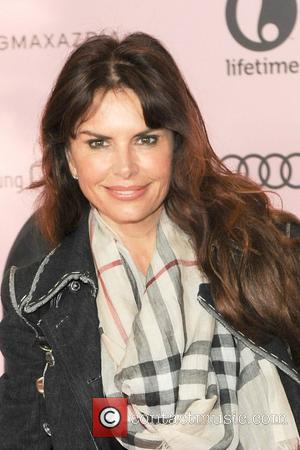