Candid Pictures Of Rolling Stones Rocker Ronnie Wood Are Set To Appear In An Exhibition In London In July (15). 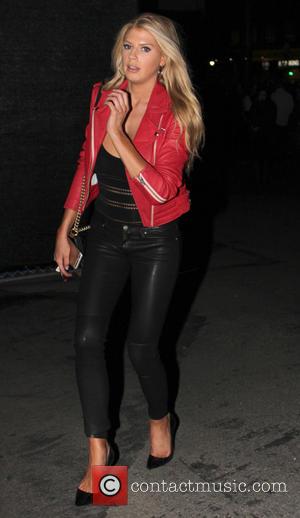 Photographer Nathan Browning took the off-duty snaps of the guitarist relaxing at home after a chance meeting with him in 2010 led to the snapper joining the band on tour.

Browning credits Wood, who has battled substance abuse in the past, with helping him kick drink and drugs by introducing him to Narcotics and Alcoholics Anonymous meetings after he blacked out during one concert.

The pictures, which include an image of Wood ironing clothes, will be put on display at the Exhibitionist Hotel in South Kensington, London from 9 July (15).