The BBC pulled in 2.6 million viewers when they aired the Rolling Stone's performance at Glastonbury over the weekend, setting a record for the network's coverage of the festival

The Rolling Stones had one of the largest crowd Glastonbury had ever seen huddled in front of them when they took to the stage on Saturday (June 29) and it wasn't just Worthy Farm that saw a record audience because the BBC coverage of the performance was viewed literally by millions at home. 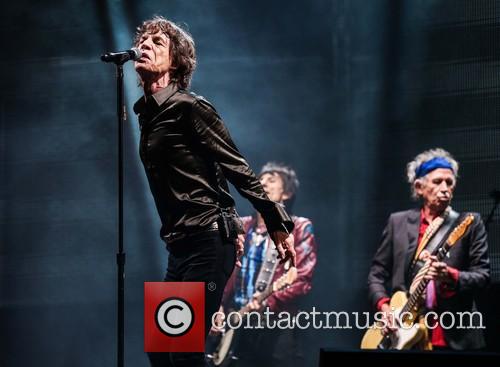 The Stones pulled in a massive audience

The historic performance brought in a record number of viewers; 2.6 million in all tuning in on BBC 2, with many more watching online. When the Rolling Stones played at Glastonbury last Saturday there was always a chance that something special was going to happen and believe it or not, it was a pretty memorable performance to say the least - as so many people will be able to vouch for. On average, 1.3 million viewers tuned in between 10.30pm and 1am - the time the band performed - and peaked at the 2.6 mil mark. That made it the second most viewed channel of the night, behind BBC 1, who were showing Die Hard with a Vengeance (the obvious choice). The performance also set a new record for the most number of viewers to ever tune in to any Glasto performance. 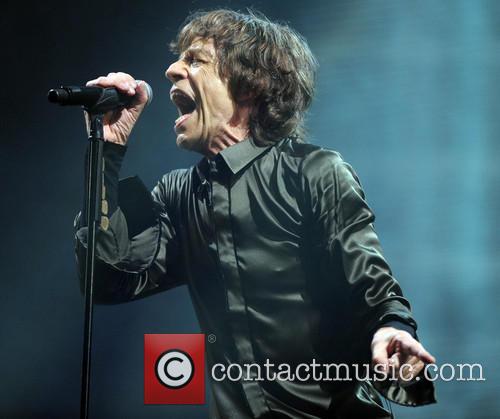 Mick was on fine for

The BBC weren't given permission to air all of the Stones' performance 'Sympathy for the Devil' – complete with flaming phoenix – and an encore featuring 'You Can't Always Get What You Want' and '(I Can't Get No) Satisfaction.'

If you missed Mick Jagger, Keith Richards and co. then fear no more because the BBC are still streaming the highlights of concert on their website. You can listen to the gig on the iPlayer too. 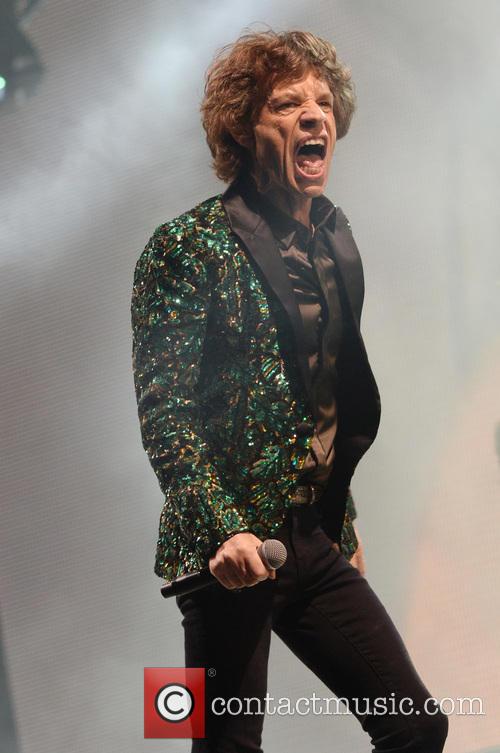