Are The Rolling Stones Boycotting Florida and Its 'Stand Your Ground' Law?

No one in the Stone's camp knows anything about it.

The list of artists supposedly boycotting Florida because of the controversial Stand Your Ground law reads like a who’s who of modern music. Usher, Rod Stewart, Madonna, Kanye West, Rihanna, R. Kelly, Wale, Jay Z, and the Rolling Stones are all on it, but are the latter really in the boycott club? 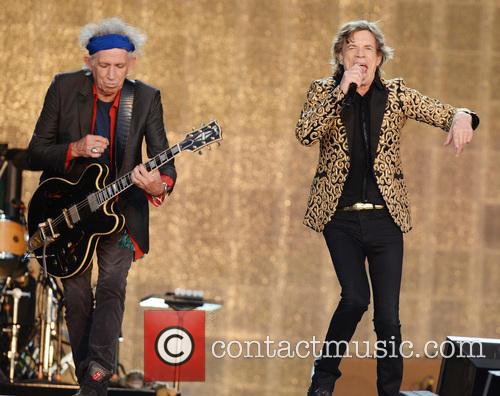 The Stones performing in Hyde Park

A spokeswoman for the Rolling Stones, she said she was "not aware of this," according to Mother Jones, who contacted her, and actually broke the news to her. Representatives for the band in the UK added: "nobody's heard anything about this,” which suggests the band really aren’t involved in Stevie Wonder’s campaign against the Stand Your Ground Law, which is thought to have been a key factor in George Zimmerman’s acquittal in the Trayvon Martin case.

There are further reasons to disregard the above list; Alicia Keys is mentioned, but again, she’s not involved in it. “We question the validity of this list since Alicia's name along with many others has appeared erroneously,” said a representative of the singer’s. 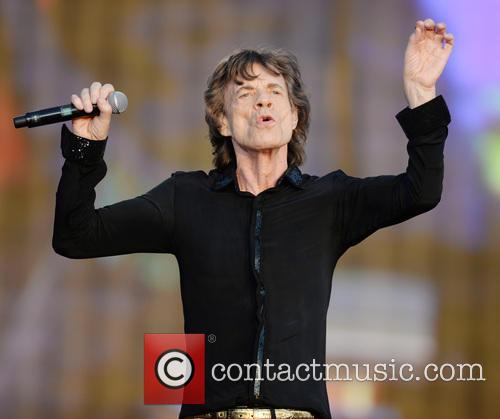 The Rolling Stones are a busy bunch; having played their first show at Glastonbury recently – record crowds saw them play the Pyramid stage – they’ve just released parts of their last two shows at London’s Hyde Park.

The 19-song album features songs from the shows, which fans paid between £100 and £300 to see. The band were wary of letting fans at home see their Glasto performance on television, so the fans who paid for tickets got a real exclusive experience – so the decision to release the Hyde Park album has come under scrutiny.