After Cancellations, The Rolling Stones Set For 'Historic' Concert in Israel

The Rolling Stones will play a show in Israel for the first time in their career.

Despite cancelling their massive Australasian tour in the wake of L'Wren Scott's tragic death, The Rolling Stones have announced plans to play a historic concert at Park Hayarkon in Tel Aviv, Israel on June 4. Promoter Shuki Weiss announced the long-coveted show on Tuesday morning (March 25, 2014), just days after the Stones cancelled seven shows in Australia and New Zealand following the death of Mick Jagger's partner. 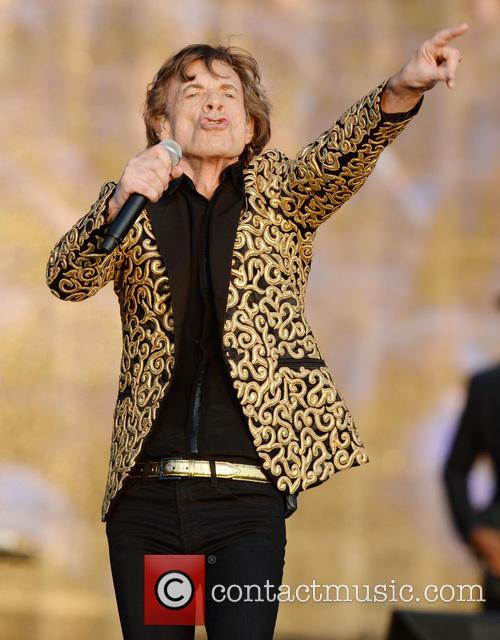 "This is a historic and very meaningful visit," Weiss told the Jerusalem Times this morning, "In these days when we hear calls for boycotts from around the world, it's not taken for granted that a band of this magnitude will come to Israel."

Despite the tragedy of Scott's death - the fashion designer took her own life in her New York apartment - the Stones have retained plans to continue their tour in Europe during May and June. The Tel Aviv show marks the seventh confirmed date of the tour, including apperances at Holland's Pinkpop Festival on June 7 and Belgium's TW Classic Festival on June 28.

"I love festivals in the summertime and can't wait for the tour to get to Europe," Jagger said in a statement, before Scott's death.

Keith Richards added: "Let's keep this show on the road. the band is in top form so I'm really looking forward to getting back to Europe."

Watch L'Wren Scott at the FGI's Night of Stars in New York:


Top Tel Aviv promoter Weiss has been involved with various high profile shows in the city including performances by Madonna, Depeche Mode, Metallica and the Red Hot Chili Peppers. However, he's been after the Stones for most of his career.

"The longest negotiation I ever conducted is coming to an end," he said, saying he first reached out to the band in 1988.

More: The Rolling Stones to play Roskilde Festival in Denmark