We have some fantastic footage of Charlie Is My Darling

From 1962 to the present day, The Rolling Stones have come to define British rock music as charismatic, suave and, for want of a better word, loud. Irrepressible in their pomp, they show no signs of fatigue, and recently celebrated half a century together. Their headline slot at Glastonbury this year will be played with the same vivacious energy as they’ve always given. It will also herald a special screening of Charlie Is My Darling - filmed on their two day tour of Ireland in 1965.

While much of the footage from Charlie is My Darling has already been seen – excerpts of it having been released over time – this is the first time it’s been wheeled out in it’s entirety. Shot and directed by Peter Whitehead and produced by film composer Andrew Loog Oldham, it will be screened on June 30th 2013 at the festival's Pilton Place Cinema Tent. 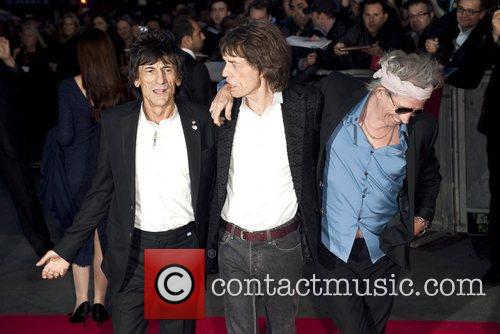 Astonishingly, this is the first time the legendary rockers have graced the Glasto stage, which, considering it’s the most popular, most attended and by far the biggest festival in the U.K – if not Europe – is a startling fact. It might be his first time playing, but frontman Mick Jagger has already turned down camping, electing instead to stay in a fancy yurt with his family.

The band will take the Pyramid stage on the Saturday, and even though they haven’t sound checked yet, they’re causing controversy. Contrary to the BBC’s mission to provide more Glastonbury coverage than ever, The Stones only want their first four songs – if that – to be televised. After that, they want a complete blackout, presumably so fans – who will have shelled out over £300 each for the complete Glasto experience – can get their money’s worth. 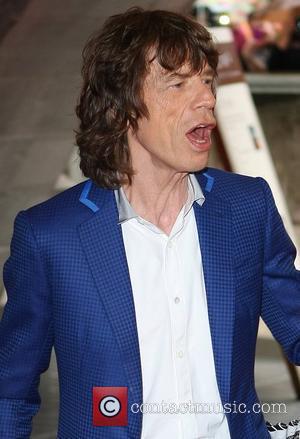 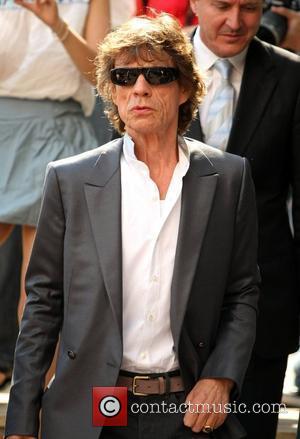 Jagger is one of the world's most extravagent frontmen

With their recent slew of live shows, some reasonably prices, some not so, The Rolling Stones have well and truly re-announced themselves to the music scene. Their headline slot at 2013’s Glastonbury feels like unfinished business, which, after they’ve conducted, will surely be a fantastic goodbye to one of Britain’s all-time great bands.