Rolling Stones have announced they will be heading to Australia in 2014 to be the first performance to play in the redeveloped Adelaide Oval stadium. 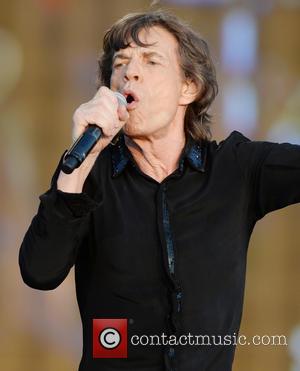 British rock legends The Rolling Stones will be heading down under early next year.

It won't be just to start any tour either, Mick Jagger, Keith Richards, Charlie Watts and Ronnie Woods will open the newly developed Adelaide Oval on March 22nd 2014.

The new venue's makeover cost $535 million and The Stones haven't been to Adelaide in 20 years, so the occasion will liekly to be special.

Funnily enough they haven't announced any others dates or cities for the forthcoming tour.

The Stones trip to Australia has been rumoured since October and haven't performed there since 2006, when their 'A Bigger Bang' tour played several shows in Australia and New Zealand.

According to Sky News Australia, promoters for the Adelaide concert there will be 15,000 tickets available from under $100 with the stadium likely to hold about 70,000 fans.

Frontman Mick Jagger released a promotional video on Tuesday (Nov 19th) and stated, "It's great to be invited by you to reopen the historic oval."

"We're really looking forward to doing this gig. The first time we've been in Adelaide for almost 20 years. See you there."

Jagger also expressed his excitement on twitter as he posted, "Can't wait to be back in Australia after all this time & what a buzz to be the first to play at the Adelaide Oval!"

Guitarist Ronnie Wood also tweeted, "Excited to be heading to Australia in March 2014 to open the Adelaide Oval with @RollingStones #StonesAdelaide"

The Stones were touring earlier this year across the USA and Great Britain on their '50 & Counting Tour'  to mark their 50th anniversary.

Tickets are now available at Rollingstones.com 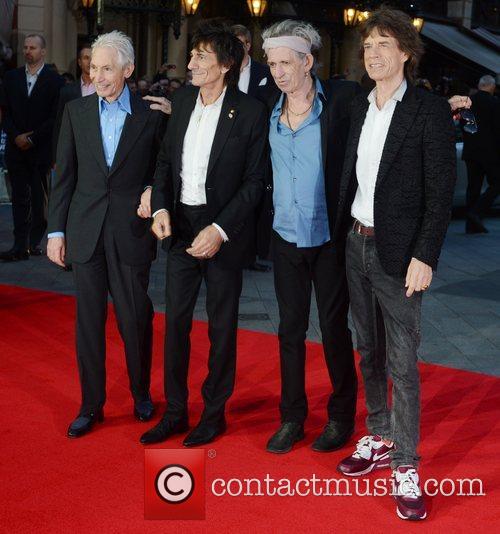 Rolling Stones will be heading to Australia early next year