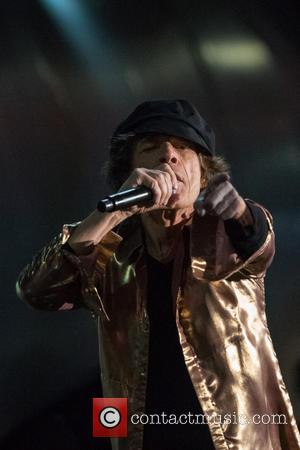 Rolling Stones frontman Sir Mick Jagger has been pictured with a mystery brunette in Switzerland following the loss of his long-term partner L'Wren Scott.

The singer was photographed spending time with the woman on a hotel balcony in Zurich while the band was in town for a show on 1 June (14).

In one shot, Jagger is pictured sitting down on the balcony while the brunette leans in from behind and appears to kiss his hair.

A source tells Britain's The Sun newspaper, "He's worked very hard to get the Stones back on the road. He's a single man and he's Mick and he's having some fun. No one has a clue who this girl is - not even his security people."

The band is back on the road again after calling off a tour of Australia and New Zealand following the death of Jagger's fashion designer partner, who committed suicide in March (14) while the singer was Down Under.