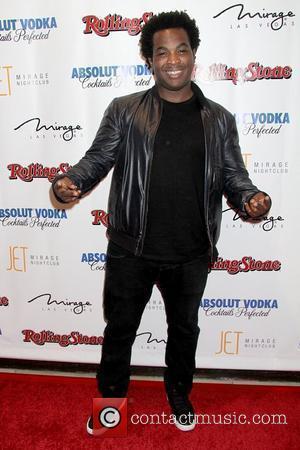 An iconic English pier that once hosted concerts by the Rolling Stones, The Who, Jimi Hendrix and Pink Floyd has been destroyed in a suspected arson attack.
Firefighters were called to Hastings Pier in East Sussex in the early hours of Tuesday morning (05Oct10) after flames were spotted by passing police officers.
But they were unable to stop 95 per cent of the 19th century structure - which stretches out into the English Channel - from being destroyed.
The pier was a major music Mecca in the 1960s and 1970s but has been closed since 2006 when it was ruled to be structurally unsafe.
Two teenagers are currently being questioned by police in Hastings on suspicion of starting the fire.