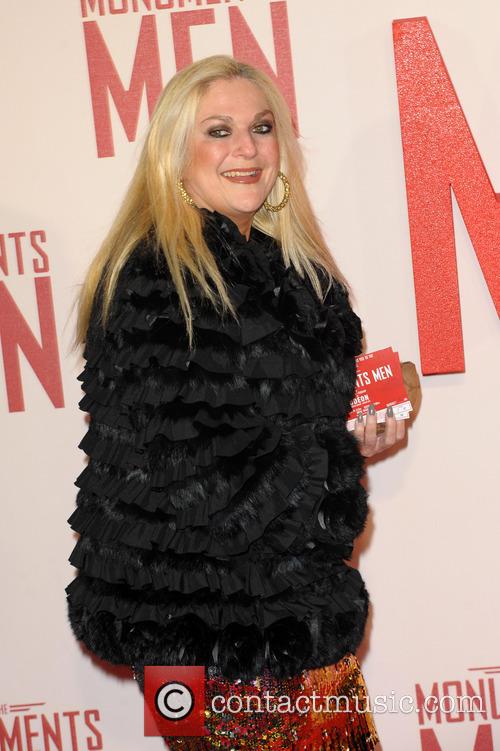 Feltz's allegations came mere days after Harris was sentenced to more than five years in prison for numerous counts of sexual assault on Friday (4th July). Feltz claims Harris, now 84, attempted to assault her whilst she interviewed him for The Big Breakfast Show in 1996. Feltz was sitting on a bed wearing a floor length dress as she interviewed the Australian born entertainer, when he allegedly began to move his hand under her dress up her leg. She was eventually able to stop Harris when an advert break occurred, as the BBC reports.

She said how he was perfectly aware of his actions and continued to talk normally. As the Guardian reports, Feltz said "I have not a shadow of a doubt that he knew exactly what he was doing and he was getting excited about it, doing what he was doing while he was on live television."

Today, Feltz has addressed questions which have arisen in response to her allegations, including why she did not report Harris to the authorities at the time. Feltz said, speaking on her breakfast radio show, that there were three reasons for not contacting the police. Namely, that she thought it was an isolated incident; she was concerned for his marriage; she was fearful as to what besmirching Harris' name would to do her own reputation; and that she was not physically or psychologically damaged by the incident. 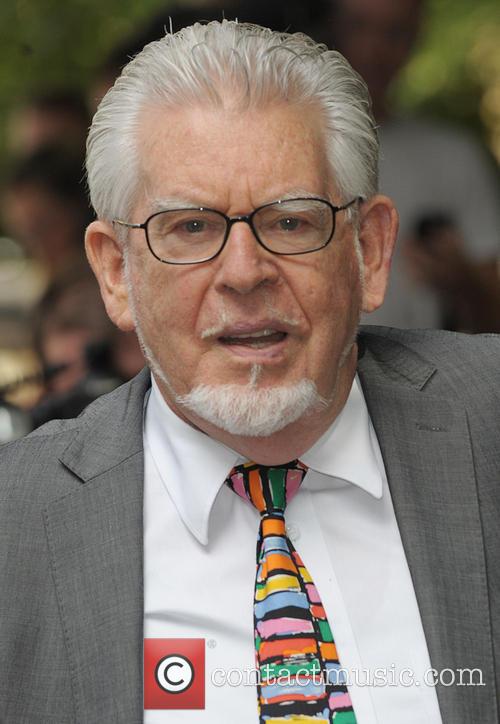 Rolf Harris was sentenced to 5 years and 10 months in prison on Friday.

She said "First of all I thought I was the only person, I didn't realise that Rolf Harris was doing this on a sort of regular basis. I had no idea. Secondly he was happily married and I didn't want to rock any sort of boat. Thirdly he was revered, loved and adored, I didn't want to be the person to attempt to smear the absolutely unimpeachable character of Rolf Harris. Fourthly I was fine, absolutely fine. I managed to extricate myself before it got unbearable intimate."

Feltz further explained how she had not thought to contact the police at the time and had even told her loved ones about the incident. She claimed no one had advised her to go to the police and suggested this because it was a "different time". Speaking on air, Feltz said "I told various people - my husband, my sister, some friends - you know, and none of them said you should go to the police about it. But maybe those were different times. I'm talking about 1996, May 1996."

However, Feltz also suggested the court's belief that Harris had not offended for 20 years was likely inaccurate as the incident in question occurred 18 years ago.

Feltz is one of two celebrities to have come forward since the sentencing, the other being LINDA NOLAN who claims Harris assaulted her in 1976 when she was just 15-years-old. 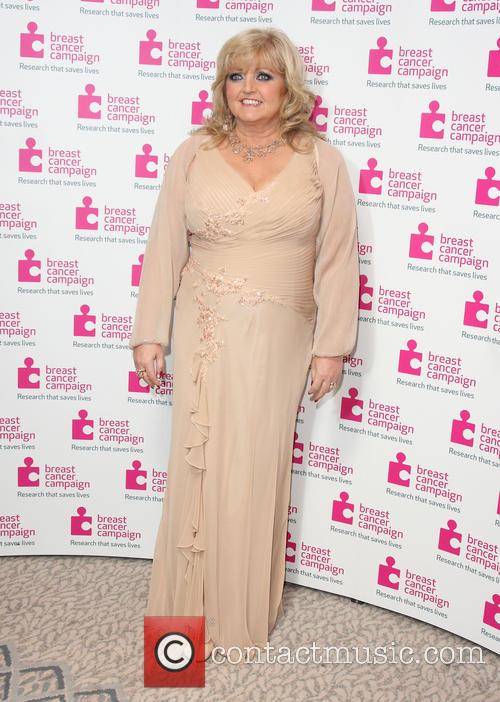