The radio presenter didn't expect that revealing her assault at the hands of Rolf Harris would lead to online backlash. 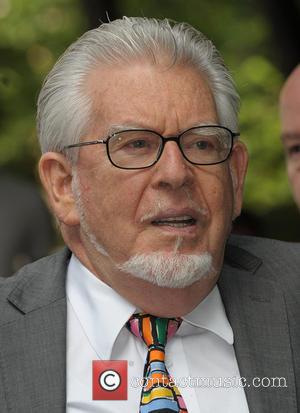 Vanessa Feltz has spoken with horror and dismay towards the reaction she faced online after she revealed that disgraced TV presenter Rolf Harris touched her indecently. The radio presenter described how the disgraced entertainer put his hand up her dress and felt her legs during a The Big Breakfast interview in May 1996.

The 52 year-old presenter has criticised the reaction her admission attracted from social media users. Speaking to BBC London 94.9, she said: "The kind of reaction I have had, I found so upsetting. I was upset by the outpouring of misogyny and hatred and you know 'who would want to assault Vanessa Feltz'."

The 84 year-old artist, musician and television personality was sentenced last week to five years and nine months in jail for a series of sex attacks on girls as young as seven or eight. Feltz said she had kept quiet about the incident at the time because "I thought it only happened to me."

She said "I didn't even think of going to the police."

Vanessa added that she feared the repercussions for Harris' marriage, considering his wife, Alwen, was in the room at the time of the incident. "I didn't want to break up a marriage, I didn't want to have a terrible effect on his career, and also I thought it wasn't that serious: after all I'd managed to stop it in the nick of time."

"I regret it because I didn't know that it was happening to lots of other people. If I had known, I suppose I would have reacted differently," she added. She explained that she had told police what happened after they contacted her to testify against Harris.

Scotland Yard reportedly obtained the footage from The Big Breakfast to support her claims, but the evidence was not used in the entertainer's trial because adequate notice was not given to defence lawyers, according to The Independent.

Feltz expressed regret towards the comments directed at her that were "full of bile and hatred."

She lamented "You think if people react like that, you can see why people don't come forward. I'm 52 and I can handle myself, but imagine if I was a seven-year-old child, or 12 or 17." 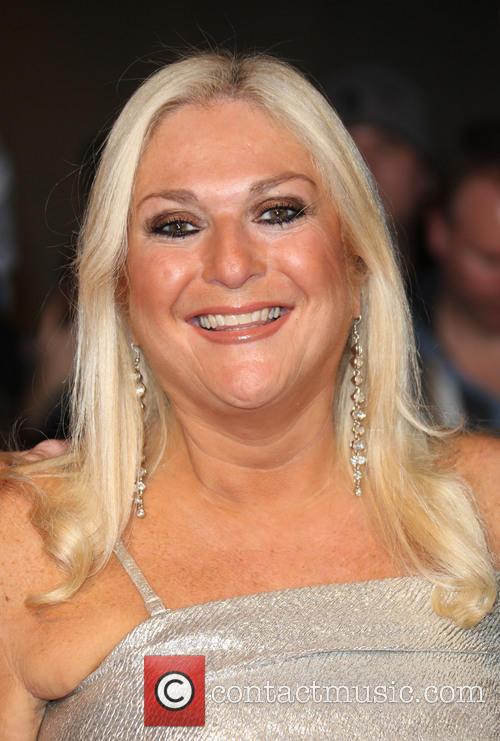 Vanessa Feltz Has Criticised The Reaction She Received To An Admission Of Abuse By Rolf Harris. 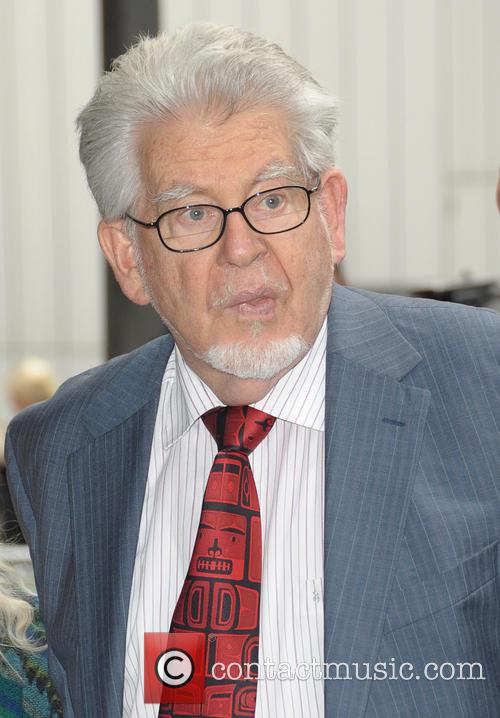