A woman, who has alleged the TV presenter abused her, denies that she is making up her claims.

A woman has denied that she made up sexual abuse claims against Rolf Harris in an ongoing trial investigating the TV presenter and claims of indecent assault. Appearing in court, the woman claimed that Harris had abused her when she was a teenager and that their sexual contact had been non-consensual. 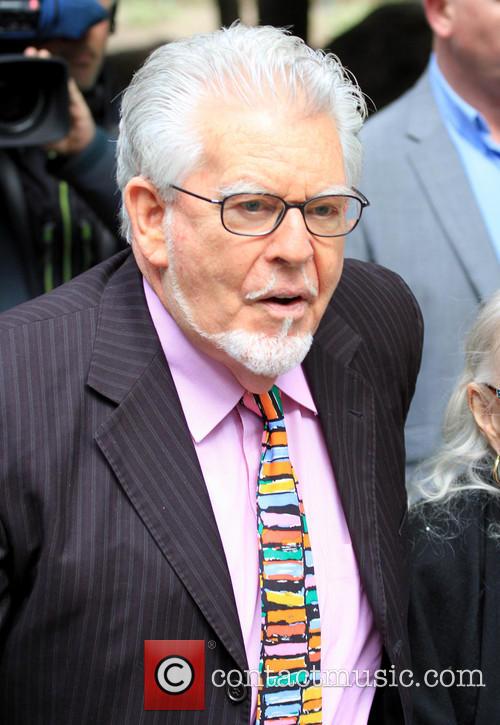 A Woman Accusing Rolf Harris Of Sexually Abusing Her Has Denied She Made Up Her Claims.

Harris, 84, denies 12 charges of indecent assault against four girls aged between seven or eight and 19, from 1968 to 1986. The woman, to whom 7 of the 12 counts relate, is said to be a childhood friend of Rolf's daughter, Bindi Harris.

Under cross-examination at Southwark Crown Court, the woman defended herself from claims that she made up the allegations about Mr Harris abusing her to avoid being blamed for their consensual affair.

Sonia Woodley QC, defence counsel, asked "What you did was to try and absolve yourself from blame and say that Rolf Harris had abused you, when in fact you knew perfectly well that you had a consensual relationship with him," according to BBC News. "Once you had told that story you had to stick with it, didn't you?" Woodley pressed. 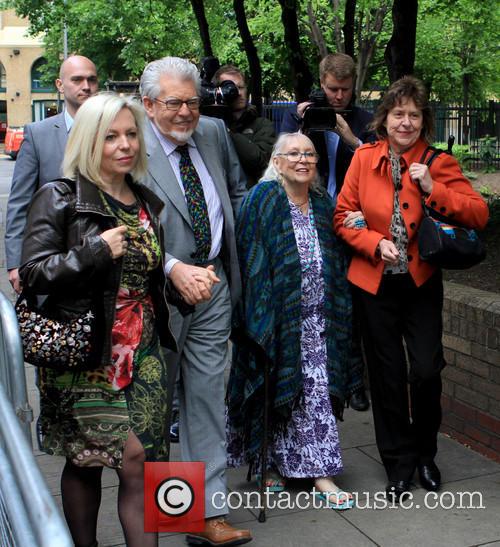 The court heard about two incidents of alleged assault in particular; one of which the accuser said took place when she was 28 or 29 and had invited Harris to her home to talk about Bindi. The other allegedly occurred when she had been staying over at Harris' family home and that Harris performed a sex act on her after bringing her a cup of tea in the morning.

Ms Woodley said "sexual chemistry" had developed between the pair and said the witness had been flirting with Mr Harris because she was jealous that Bindi had become closer to another friend, which the woman denied. 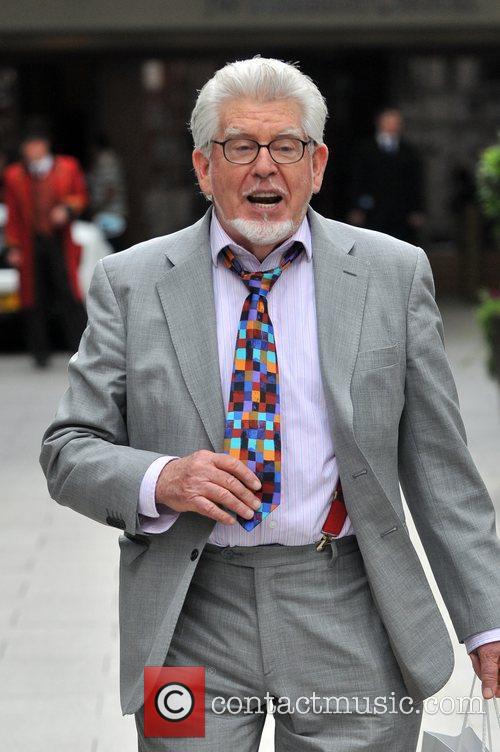 Harris' Accuser Spoke Of Several Occasions Where He Had Assaulted Her Non-Consensually.

When questioned as to why she didn't take a firmer stance with Harris in the instance of the former incident, the woman replied "I was drunk, I was frightened. I never said no to him." She claimed that he first abused her on holiday when he was 13 and had continued to abuse her for a number of years afterwards at her home and his.

The alleged assaults that took place abroad are not amongst the charges against the TV star and artist because they took place before such offences abroad could be prosecuted in the UK.