Rolf Harris' prison sentence is set to be carried out in a low security prison with unlocked rooms, TVs and "art courses"

Rolf Harris was handed a 5 year, 9 month prison sentence having been found guilty of 12 counts of charges relating to the abuse of 4 separate females. But that sentence has been plunged into further controversy following the news that Harris would serve it in an open prison. 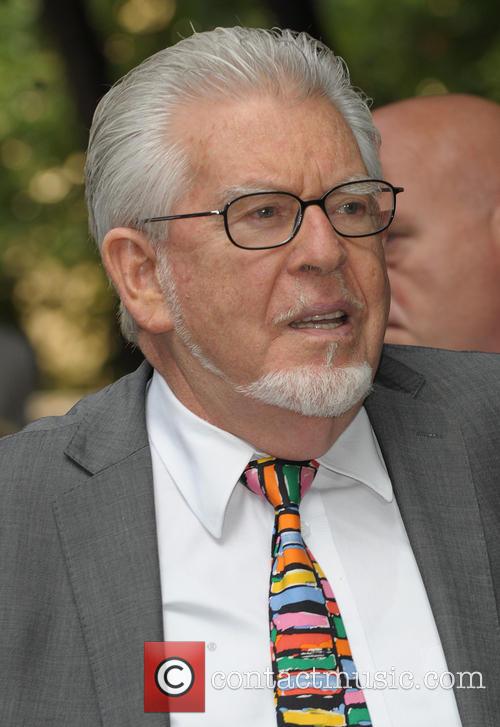 Rolf Harris' sentence was deemed too low, but the nature of it has also been brought into question

Peter Saunders, of the National Association of People Abused in Childhood, denounced the decision and told the Mirror: “It’s another slap in the face for victims." Harris will be transferred to Leyhill Open Prison in South Gloucestershire next month.

“The lenient approach sends a message to other people that they might not have to suffer serious consequences for abusing children,” added Saunders. “If Harris had robbed a few banks he wouldn’t be going to an open prison, when in fact he robbed something far more important.”

An NSPCC spokesman said: “It gives the wrong message, particularly to Harris’s victims, if there is a perception that he will be serving his sentence in an easy way.”

Harris will be in Wandsworth Jail, South West London for one month before transferring to Leyhill Prison where his room will, repordtedly, never be locked. He’ll also have access to a TV and free to enjoy walks in the garden or art courses.

More: Rolf Harris Is Sentenced 5 Years And 9 Months In Jail For Indecent Assault

"You clearly got a thrill from committing the offences whilst others were present or nearby," Judge Justice Sweeney told Harris when he was found guilty. "Whilst such others did not realise what you were doing, their presence added to the ordeal of your victims."

Presenter Vanessa Feltz has recently described the reaction on social media to her claim Rolf Harris assaulted her during a live television interview as "vile". On BBC London 94.9, she detailed how the recently incarcerated entertainer put his hand up her dress and felt her legs during an interview in 1996.