The popular TV presenter is ditched in the midst of a corrosive sex abuse scandal.

The 83 year-old Australian entertainer, who now resides in Berkshire, was interviewed under caution by police at his home on 29th November 2012 after a search warrant was executed at his property. He was first arrested in March by Operation Yewtree detectives and was named as a suspect in April. 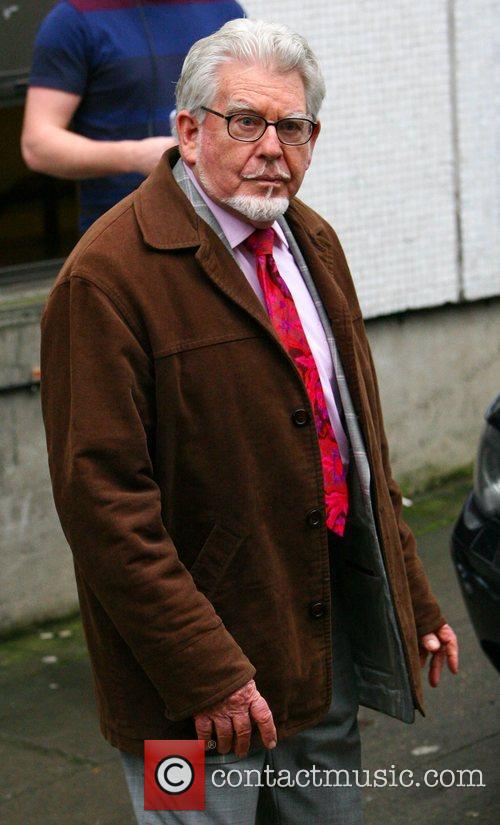 Rolf Harris Has Reportedly Been Arrested For A Second Time.

His programme, that follows trainee vets from the University of Liverpool, was quickly pulled from the schedules whilst investigations were underway. Although he has not been named in the latest arrest, Scotland Yard said that "further arrested on suspicion of sexual offences in connection with further allegations." Operation Yewtree was formed in the wake of the Jimmy Savile sex abuse scandal that saw the former television personality's behaviour around children investigated posthumously. 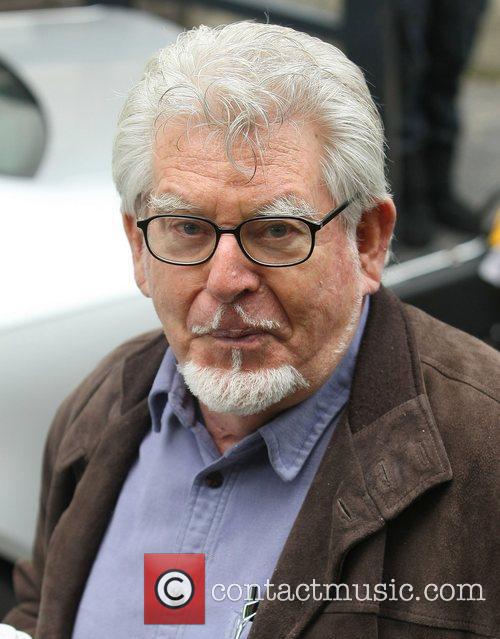 Harris Has Been Dropped From Channel 5's Animal Clinic Programme.

Harris, referred to as 'Yewtree 5,' has not publicly commented on the matter but explorer Ben Fogle, the presenter who'll replace him on the second series of Animal Clinic tweeted his enthusiasm for the opportunity: "Very excited to be taking the helm of #AnimalClinic on @channel5_tv following the young vets at Liverpool University."

According to BBC News, Harris' arrests are not connected to Savile's abuse and Operation Yewtree has three strands: one for Savile's specific actions, one concerning allegations against Savile and others and the third relating to case's unconnected to the Savile investigation. 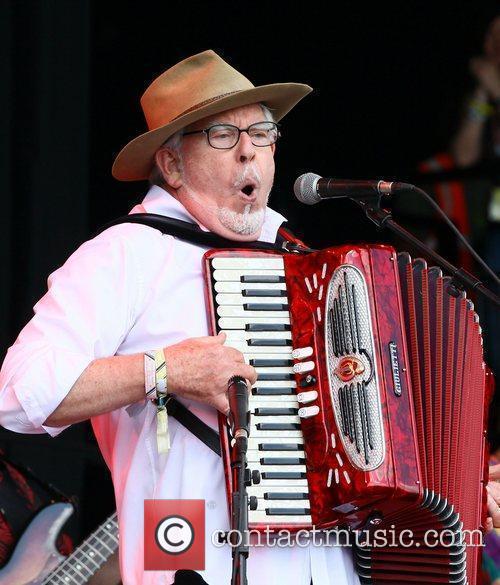 A Popular Comedian, Entertainer & Artist: Rolf's Arrest Comes As A Shock To Many.

Harris arrived in the UK from Perth in 1952 as an artist to draw animation for television. He made his foray into music with his first big hit in 1957 "Tie Me Kangaroo Down, Sport" and plays didgeridoo, wobble board and a stylophone to produce his music's distinctive sound. He made a name for himself as a TV presenter in the 1960s and has been a familiar face on the small screen ever since. The highlight of his career as an artist came when he painted Queen Elizabeth II in 2005.

He has a wife, Alwen, and a daughter, Bindi. The investigation into allegations of sexual crimes is ongoing.