Harris will not face further trials after the jury at Southwark Crown Court was unable to reach a verdict in any of the four historic sexual assault charges.

Disgraced former entertainer Rolf Harris has been cleared of four sexual assault charges in addition to the convictions that sent him to prison three years ago, after a jury could not reach verdicts regarding any of the charges.

The Crown Prosecution Service (CPS) also ruled out bringing a further re-trial against Harris, who had denied indecently assaulting three teenage girls at public and televised events between 1971 and 1983. It had been a re-trial on three old counts after a jury in a previous trial had also failed to reach verdicts, with a fourth count emerging subsequently.

“I feel no sense of victory, only relief,” a statement read by Harris’ lawyer outside Southwark Crown Court on Tuesday (May 30th) said. He added: “I'm 87 years old, my wife is in ill health and we simply want to spend our remaining time together in peace.” 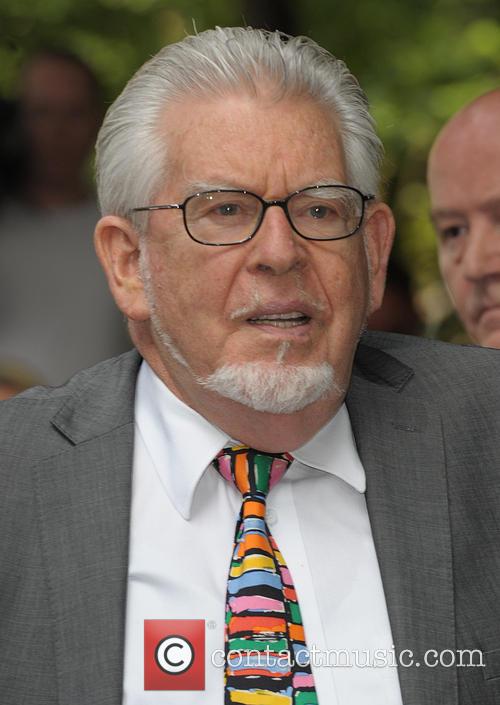 Harris himself left court amid a media frenzy and went to his car without saying a word to the press himself, after Judge Deborah Taylor had found him not guilty on all four charges.

He had not given evidence himself in the case, with his lawyers saying that he did not remember any of the events in question.

The veteran star was alleged to have touched one complainant after a recording of the BBC kids show ‘Saturday Superstore’ in 1983. He had also been accused of indecently touching a 14 year old girl in 1971 at an autograph event in London, and he had also been accused of twice groping a third teenage girl after appearing on ITV show ‘Star Games’ in 1978, and telling her she was “a little bit irresistible”.

The jury in the case began deliberating on Friday when the case concluded, but after five hours they could not reach unanimous or majority (10-2) verdicts.

CPS prosecutor Jonathan Rees QC said in a statement: “We have reviewed whether it would be appropriate to seek a further retrial on these allegations. We have come to the firm view that it would not. Accordingly we offer no evidence to the four counts on the indictment.”