Rolf Harris was arrested two days before his 83rd birthday, though the details remain sketchy. 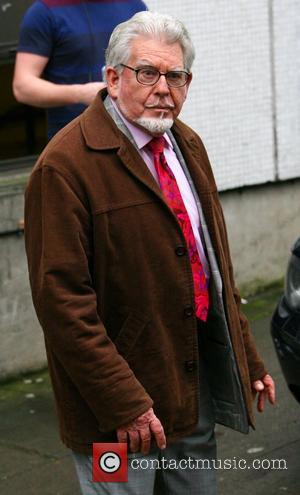 Rolf Harris has been arrested by police officers working on Operation Yewtree on suspicion of sex offences. The much-loved 83-year-old TV star and singer was held over historic sex abuse allegations by the police unit set up following the Jimmy Savile scandal. Senior detectives have been investigating Harris for more than four months.

According to The Sun newspaper, officers raided his Berkshire home on November 24 last year, though he was not at home. He was interviewed under caution on November 29 after attending a South London police premises by appointment. Harris continued to perform several concerts following the interview, though was eventually arrested on March 28, two days before his 83rd birthday.

Scotland Yard said: "An 82-year-old man from Berkshire was arrested by officers on Operation Yewtree on suspicion of sexual offences.He has been bailed to a date in May pending further enquiries. The individual falls under the strand of the investigation we have termed 'others'." Police have refused to give any details of the allegations, though Harris vehemently denies any wrongdoing. Over a million people tuned in on Wednesday night to watch Rolf's Animal Clinic on Channel 5.

The world's media has been camped outside Rolf's home since he was questioned, though The Sun were first to report on the arrested this week. Mark Williams-Thomas, the former Surrey police detective who helped expose Savile in a TV documentary, first named Harris on Twitter almost five months ago. Comedian Russell Brand was among a host of celebrities to name Harris online, cryptically telling his followers, "Oh rolferoo not you too. #canyoutellwhatitisyet". 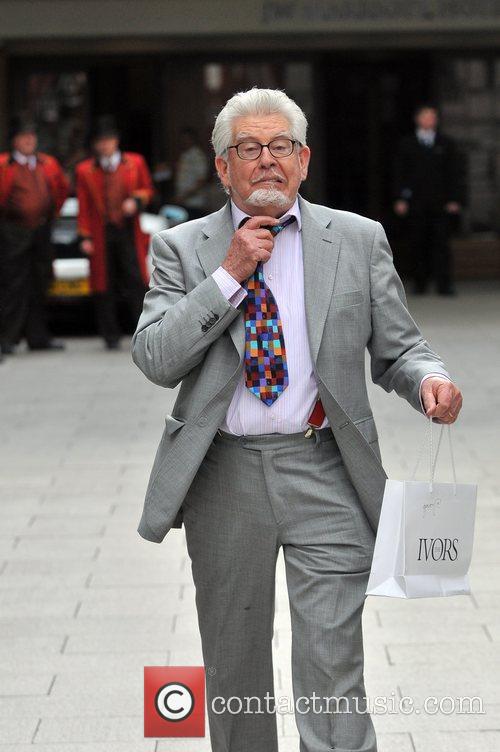 Rolf Harris, Here At The Ivor Novello's, Has Been Arrested By Officers Working On Operation Yewtree 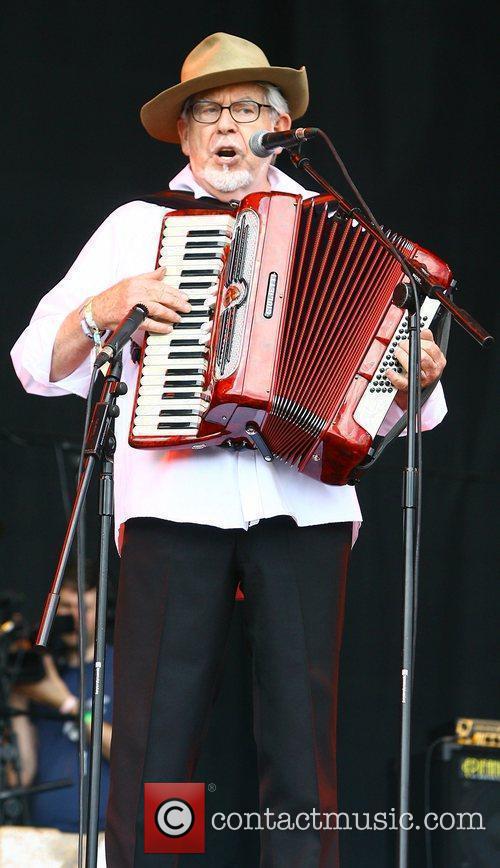 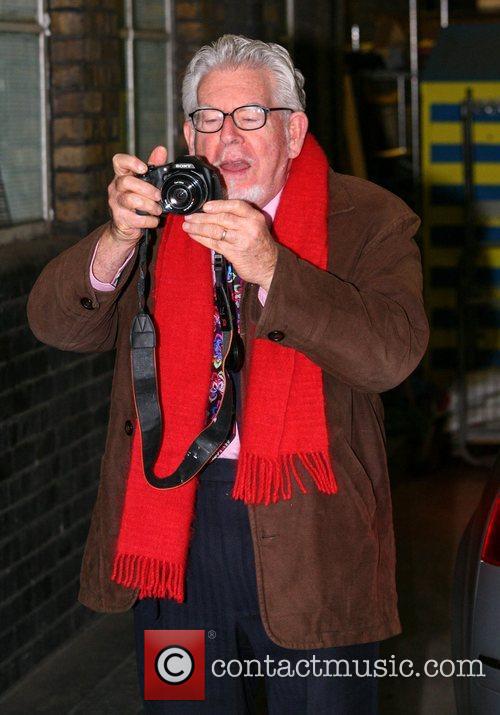 Rolf Harris At The ITV Studios In 2012 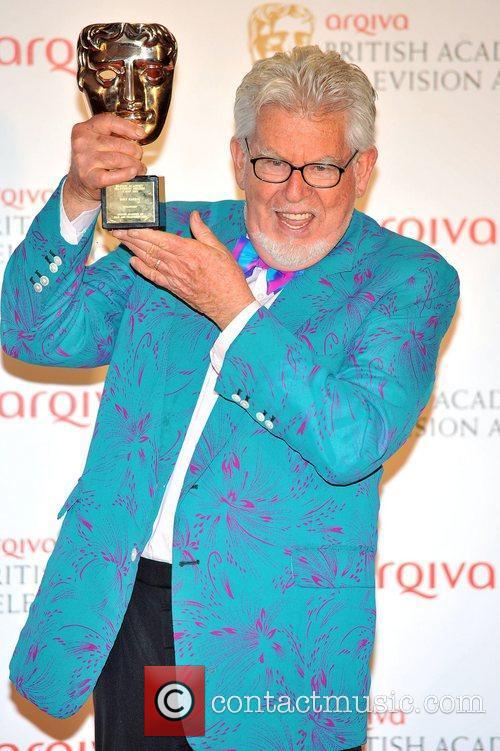 Rolf Harris With His BAFTA In 2012 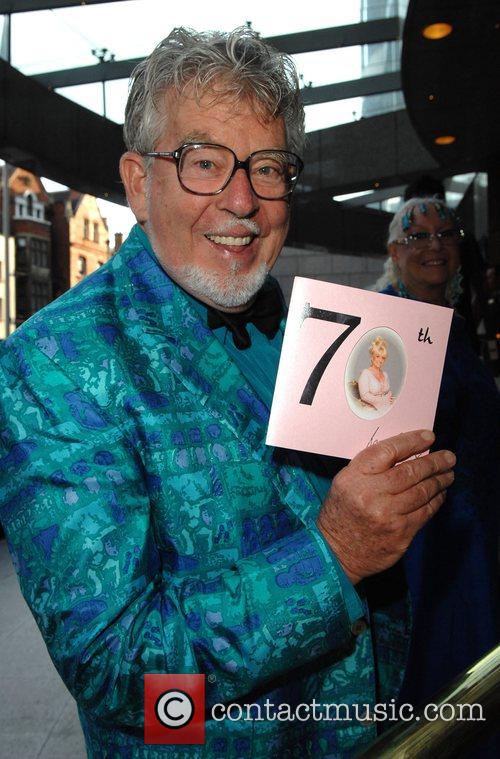