Disgraced entertainer Rolf Harris has applied for permission to appeal his recent conviction for indecent assault. 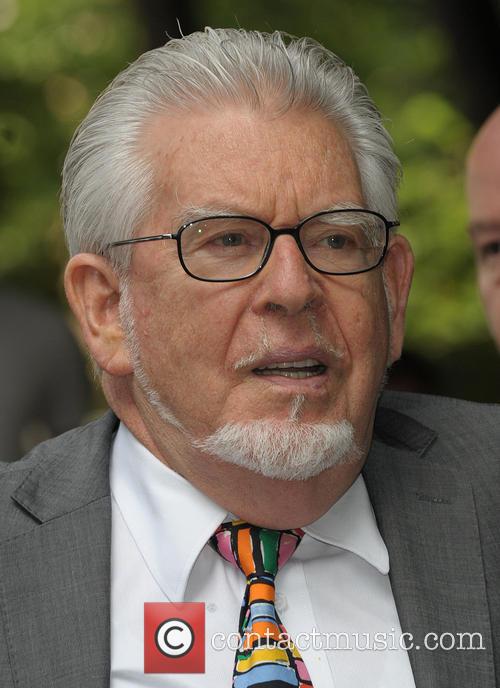 In July Harris, 84, was sentenced to five years and nine months in prison for 12 counts of indecent assaults on four girls. The application will now be considered by a judge, but a decision or hearing is unlikely to occur before the end of September. If he is denied, then Harris will be unable to make another appeal.

Since his sentence was handed down, a number of further similar allegations have been made against Harris, which the Metropolitan Police is currently investigating. One of Harris’ victims has described the attempted appeal as “an insult” to Sky News.

If recent precedent is anything to go by – and in Britain, it should – then Harris’ application will probably fail as long as the original trial was conducted correctly. Ian Watkins, ex-lead singer of Lostprophets, recently applied for permission to reduce his sentence for sexual abuse of minors and was swiftly denied due to the horrific nature of his crimes.

It showed that while the criminal court system is sometimes bound by guidelines, it is also wary of public opinion in this area post-Saville. But Harris' appeal is against the entire conviction, not the length of the sentence, so the judge will be considering whether the appeal has any grounds in either fact or law.

MORE: Rolf Harris’ sentence will not be increased, according to Attorney General

Earlier this week, around 150 people who complained about the leniency shown towards Harris on the grounds of his age were disappointed at the Attorney General’s refusal to extend the sentence. He was prosecuted in line with the laws in place at the time of his crimes, which all took place between 1968 and 1986.