Victoria Beckham's mentor Roland Mouret has praised her ability to sell her brand via social media, likening her presence to superstar Lady GaGa. 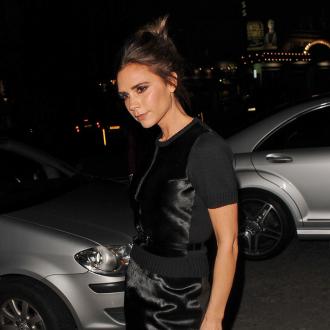 The fashion mogul thinks the singer-turned-designer is the full package and has praised her ability to blend her personal life and business via the power of social media.

He said: ''Fashion is a sign of the way we are living. As designers, we used celebrities by dressing them in our clothes. The next step is the hybrid of that.

''Designers like me are a bit old fashioned. [Victoria] is like Lady Gaga - she has one of the strongest powers in social media. Kanye West is the same.''

The 51-year-old designer admits he was a ''mentor'' to his friend Victoria by giving her advice and contacts in the fashion world when she was starting out, but believes her business savvy behaviour and ability to sell her brand are all her own.

Roland told the Evening Standard newspaper: ''It was time for the name and product to come together. [Victoria] is not a designer like me, but she has something I don't have: that unique sense of wearing what she is doing, and that picture will go around the world and sell it. 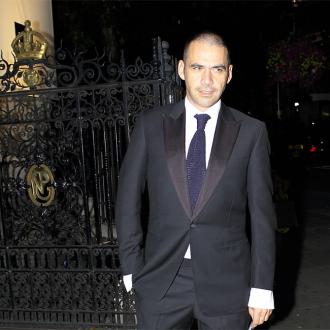 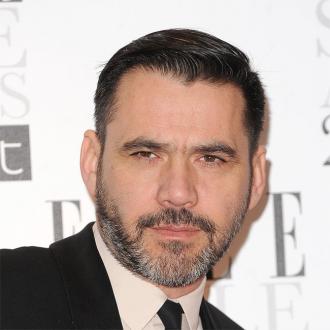 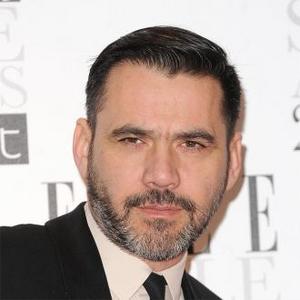 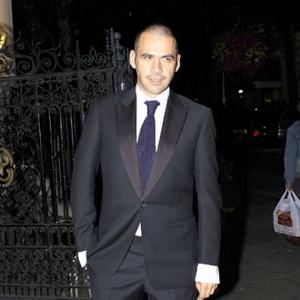