'Independence Day 2' will take place 20 years after the original.

Director Roland Emmerich has outlined his ideas for two proposed sequels to the 1996 alien invasion blockbuster starring Will Smith, and has already completed scripts for the follow-up films, which are tentatively titled 'ID Forever Part 1' and 'ID Forever Part 2'.

He told Entertainment Weekly: ''The humans knew that one day the aliens would come. And they know that the only way you can really travel in space is through wormholes. So for the aliens, it could take two or three weeks, but for us that's 20 or 25 years.''

The director wrote the two scripts with 'Independence Day' co-writer Dean Devlin and revealed he has passed them on to James Vanderbilt - who wrote his new movie 'White House Down' - for a re-write.

The first flick starred Smith, Bill Pullman and Jeff Goldblum, and Emmerich teases that the new movies would feature a mix of the old cast and ''new younger'' faces.

He said: ''It's still some of the same characters, but also new younger characters; it's a little bit like the sons take over.''

The filmmaker plans on ending the first of his proposed sequels with a cliffhanger to ensure fans return for the third movie.

He added: ''The first one ends on a little success, but only enough to give the humans hope. And then in the second one they free themselves again [from the aliens].''

Emmerich's next project is the Channing Tatum-starring 'White House Down', which is due for release this summer. 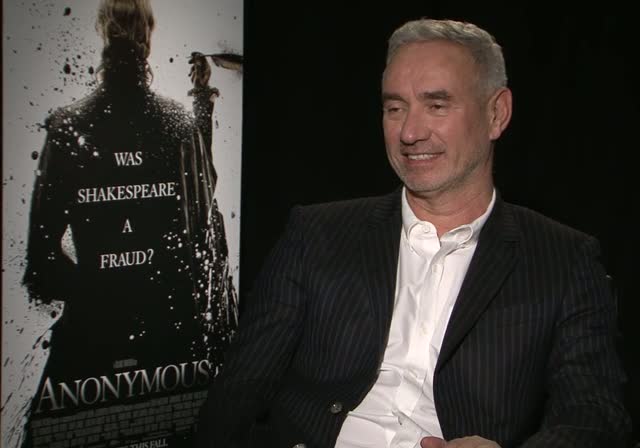 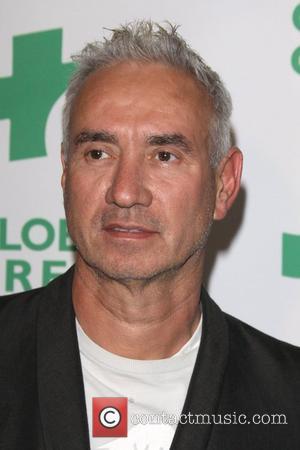