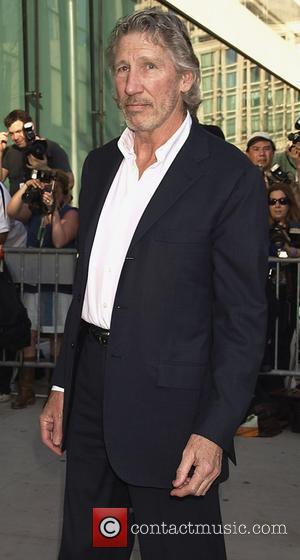 Roger Waters has applauded a Canadian band for reworking the Pink Floyd classic ANOTHER BRICK IN THE WALL to use as a political anthem for Iranian youth.
Rockers Blurred Vision, founded by two exiled Iranian brothers, changed Waters' lyrics to protest against the strict Islamic laws in Iran, where rock music is outlawed. In a reference to high-ranking religious clerics, the refrain was adapted to "Hey, Ayatollah, leave those kids alone!"
And Waters insists he is pleased with their efforts, insisting the band has been crucial in "the resistance to a regime that is both repressive and brutal".
He says, "I applaud and support the resistance of Palestinian children in Gaza and the West Bank to the repressive and brutal occupation they endure."
The Blurred Vision siblings have stated they released the song as a sign of solidarity for Iranians desperate for freedom. A music video for the track features footage from the 2009 Iranian presidential election, according to the Associated Press.