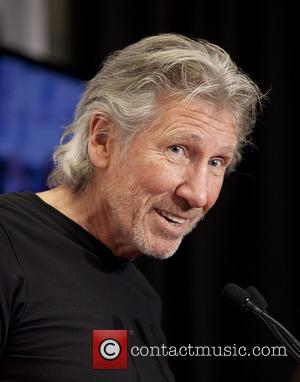 Roger Waters has backed calls for singer Alicia Keys to axe her upcoming concert in Israel over the government's alleged mistreatment of Palestinians.

The veteran rocker has written an open letter echoing author Alice Walker's previous plea for Keys to call off her show in Tel Aviv on 4 July (13) in response to the ongoing violence between Israel and Palestine over the Gaza strip.

In his message, Waters admits Keys may not have heard of him, writing, "I used to be in a band called Pink Floyd, and, believe it or not, I still work."

He encourages the Fallin' hitmaker to "stand united with all our brothers and sisters against racism, colonialism, segregation and apartheid" and insists, "Please, Alicia, do not lend your name to give legitimacy to the Israeli government policies of illegal, apartheid, occupation of the homelands of the indigenous people of Palestine."

He adds, "Others may try to persuade you that by playing in Israel you may magically effect some change; we know that this is not true, appeasement didn't work with South Africa and it has not worked in Israel. I know I tried it 10 years ago, things have only got worse. I appeal to you to join the rising tide of resistance. Join the many millions of us in global civil society who stand together on the side of justice and peace for all humanity."

Waters successfully convinced Stevie Wonder to pull out of a fundraiser gig for the Israeli Defense Force last year (Dec12), while Elvis Costello, Santana and The Pixies have also scrapped shows in Israel in recent years as part of the boycott.