Roger Waters told to 'shoot himself'

Pink Floyd icon Roger Waters was told that he would fail in life and might as well shoot himself by his form teacher at school. 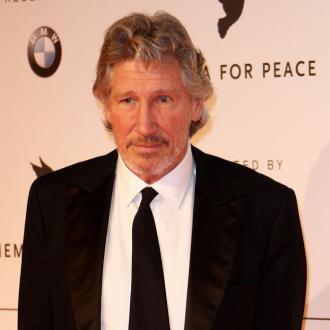 Roger Waters was told to ''shoot himself'' by his school teacher as a child.

The Pink Floyd musician revealed his tutor confronted him in class as a youngster and told him he would never do anything valuable with his life because he was ''useless''.

He recalled: ''I've had some measure of success and there's no question that it provides one with something of a bulwark against T.E House who was the a*shole at my grammar school who told me I was a complete f**king idiot.

''He was an English teacher and he was my form master when I was 13.

''He said I would never become anything and might as well give up and shoot myself because I was useless. He liked tidy hand-writing and a*slickers and I had neither of those attributes, so we didn't get on at all.''

The 71-year-old progressive rock legend - who will release documentary film 'Roger Waters The Wall' later this year - revealed he preferred to stick to the shadows and be left alone as a teenager.

Speaking to The Sun newspaper, he explained: ''When I was a young man, my wall manifested itself in an attitude, the image I have of myself is, if I was in this room, I'd be in one of the corners. I'd be dressed in black.

''I'd have a cigarette hanging out of the corner of my mouth and my expression would be one of f**k off, leave me alone.''