Roger Waters: 'I Was Wrong To Sue Bandmates' 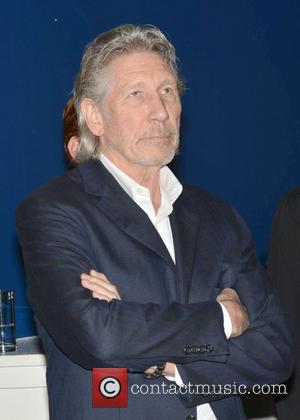 Rocker Roger Waters regrets taking legal action against his former Pink Floyd bandmates, insisting he was wrong to fight Nick Mason and David Gilmore over the rights to band's name in the mid-1980s.

Waters quit the band in 1985 and subsequently pursued Mason and Gilmour for their continued use of the Pink Floyd name and material.

In a new Bbc interview, Waters says, "I did think that was wrong, and I was wrong!

"It was a commercial decision and in fact it's one of the few times that the legal profession has taught me something. Because when I went to these chaps and said, 'Listen, we're broke, this isn't Pink Floyd anymore', they went, 'What do you mean? That's irrelevant, it is a label and it has commercial value... It's not about what you think, it's about... it's what it is'.

"The law is everything what we have, that's what (Pink Floyd album) The Wall is about."